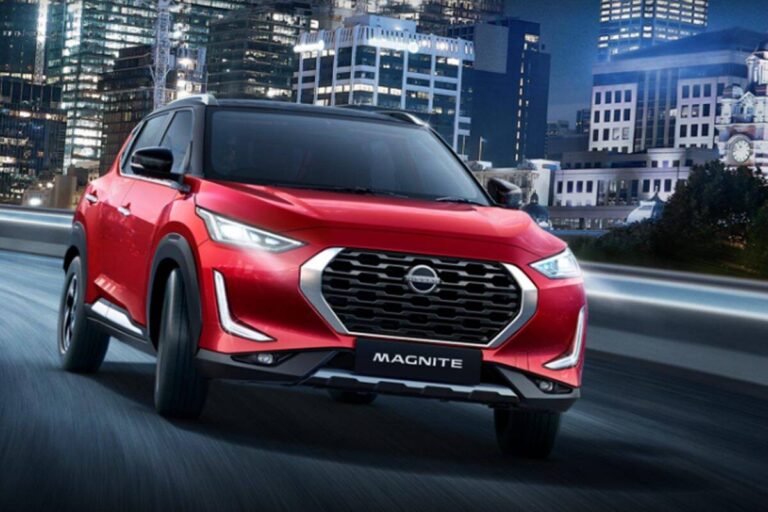 The price of the newly launched Nissan Magnite has come out. It is reported that Nissan India has held an internal conference to brief its dealers about Magnite. In this, the prices of different variants of magnite were also briefed. Automotive Forum TeamBHP has published a picture during this conference, showing various variants of Nissan Magnite and their prices are clearly visible. The company wants to launch this new car with ex showroom prices starting from Rs 5.5 lakhs.

Magnite was uncovered in India in October. The Magnite is expected to come in 10 trims. Naturally aspirated petrol model trims include XE, XL, XV, XV Premium. The Turbo model will come in XL Turbo, XV Turbo, XV Premium Turbo, XL Turbo CVT, XV Turbo CVT and XV Premium Turbo CVT trims. According to TeamBHP report, the prices can be something like this…

Buy Renault car cheaply on Diwali; Up to Rs 70000 on Duster, Kwid, Triber

However, these variants and prices are yet to be officially confirmed by Nissan India. The sale of Nissan Magnite will first start in India, later it will be launched in the global market. Nissan Magnite will be launched in India in the current financial year itself. It will compete with Maruti Suzuki Vitara Brezza, Hyundai Venue, Tata Nexon, Ford Ecosport, Mahindra XUV 300, Toyota Urban Cruiser, Honda WR-V and the newly launched Kia Sonet.

Hundreds of deaths every year in the district due to pollution, pollution of CTPS is the deadliest

CREA report revealed Chandrapur, Sunil Dahiya, an expert of The Center for Research on Energy…

PAK vs WI: Big announcement ! T20I series postponed by a year; A joint-decision by both the cricket boards

PAK vs WI: The Pakistan Cricket Board (PCB) said on Wednesday that the three-match T20I…

Taliban said after shocking Kabul, ‘retaliation against the government has begun’

The Taliban has claimed responsibility for the blasts in Kabul on Tuesday. This attack took…