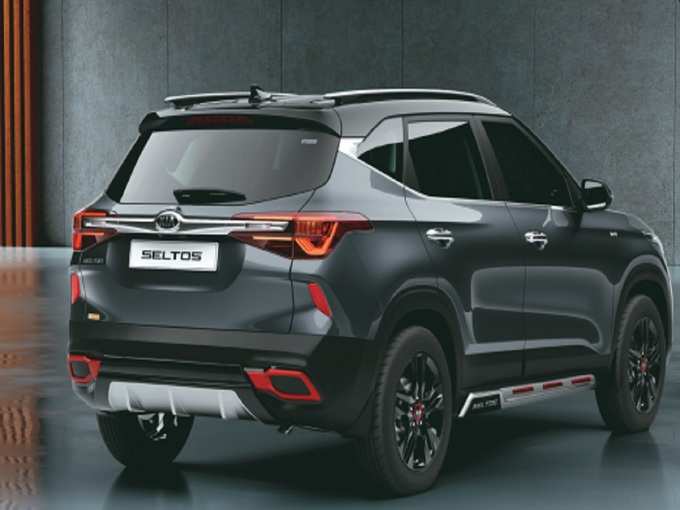 Only 6000 units available for sale

New updates are being seen in the look and features of this Dhansu SUV. The special thing is that only 6000 units of this Dhansu edition will be sold in India. Within a year after launch, more than one lakh units of Kia Celtos have been sold in India, in such a situation Kia Motors has launched a very special anniversary edition of this cool SUV for Indian customers.

The Kia Celtos Anniversary Edition was recently seen in the dealership yard and now the TVC clearly shows what changes have been made in the design as well as the features. The mid-level Seltos HTX variant of Celtos has been modified and presented as an Anniversary Edition. Anniversary Edition Celtos Regular Celtos is 60mm larger in length i.e. 4,375mm. In addition to the badging of the special edition in its rear, orange color has been used on the number plate, fog lamp bezel and the Celtos people in the middle of the steering, which is completely different from the look.

The remote engine start feature of Kiya Seltol Anniversary Edition Smart is also equipped. Talking about the engine of this SUV, it has been launched with 1.5 liter 4 cylinder NA petrol and 1.5 liter 4 cylinder turbocharged diesel option. Talking about the transmission, it is with 6 speed manual and CVT automatic in petrol engine as well as 6 speed torque convertible automatic option in diesel.

A plethora of standard features

Amazon launches Prime Video Channels in India, you can take advantage of eight OTT apps on one platform

This time there will be a majestic sight on Rajpath, 75 fighter aircraft will fly together for the first time in flypast