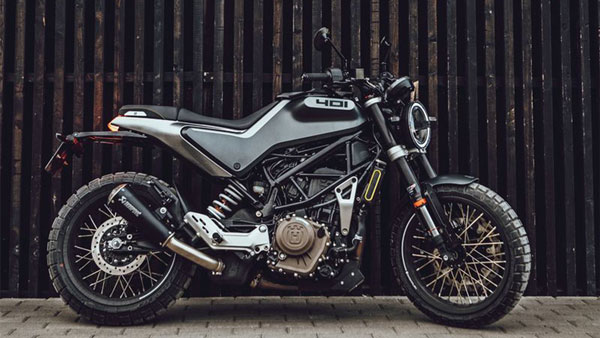 But let us tell you that Huskvarna will not launch any bike under its 250cc bikes in India. While the entire range of Haskavarna Svartpilen which includes 200, 250 and 401 looks similar, but there are some differences as well.

While the Stubby exhaust system has been given in the Swartpilane 200, the Swartpilane 401 test mule uses a full-length unit. Where the spoke wheels have been used in the Haskavarna Swartpillane 401 in the international market.

At the same time, alloy wheels were installed in the recently viewed test mules. It is believed that Huskvarna will use alloy wheels in place of spoke wheels and tubeless tires will be fitted in it, so that the problem of puncture can be dealt with.

According to the information, a 373 cc engine will be installed in the Swartpilean 401, which has also been used in the KTM 390. This engine provides 44 Bhp of power and 37 Newton meter of torque. The company has given a 6-speed gearbox in this bike.

Alexei Navalany, sent to ‘concentration camp’, opposition leader said- There is surveillance from cameras all the time