Electric cruiser bike Komaki Ranger that runs 250Km in single charge will be launched this week! 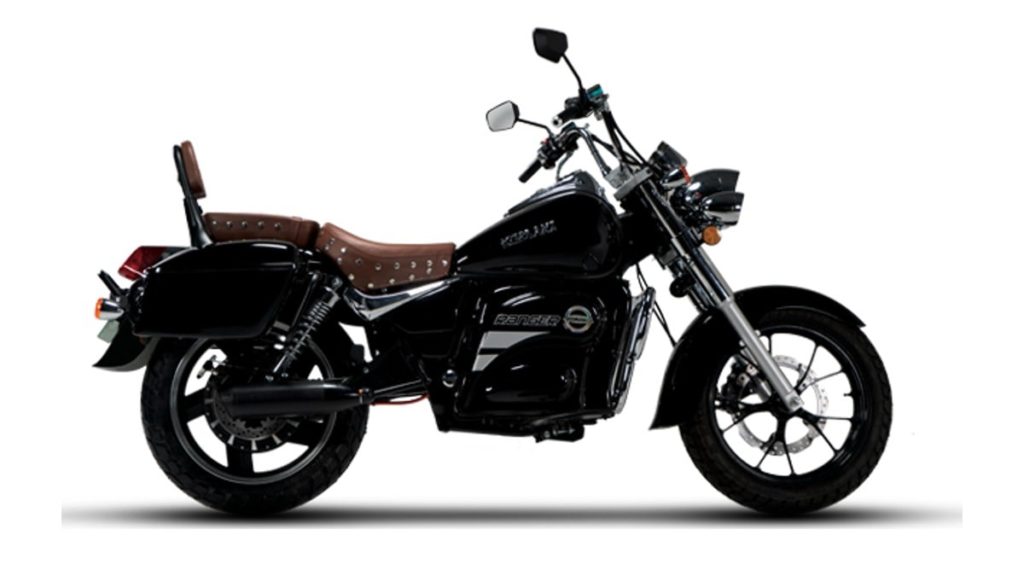 Share
Facebook Twitter LinkedIn Pinterest Email
Komaki can launch its new electric cruiser bike Komaki Ranger this week. A 4kWh battery has been given in this new EV of the company. This is said to be the largest battery used in an electric two-wheeler. The Komaki Ranger will be India’s first electric cruiser bike, which is quite stylish to look at and also great in looks. The company has given many modern features in this electric bike, including cruise control, repair switch, Bluetooth etc. The company has not disclosed about the price of Komaki Ranger but it is believed that the company will launch it in the affordable range.

Many attractive features have been given in Komaki Ranger. In this, retro theme LED headlamps can also be seen with shining chrome. Apart from this, retro theme indicators can also be seen in the bike. Some modern features like cruise control, repair switch, reverse switch, Bluetooth and advanced braking system can also be seen in this electric bike. The official confirmation about its range is yet to be done by the company. But according to the information revealed so far, this electric bike can give a range of 200-250 km, which will be the range of its single charge. If the company launches it with the range mentioned above, then it will be the highest range available in an electric two wheeler so far. The official price of this cruiser bike has not been announced but it can come in the market for a price of up to Rs 1.25 lakh.

Apart from this, the company has also recently introduced its high-speed electric scooter Komaki Venice. The company will launch it in 9 color variants. The 72v50ah battery has been used in this scooter, due to which this two-wheeler can go up to a range of 180 to 200 km on a single charge or even above. However, the presence of Ola and other companies inside India in the electric scooter segment can give a tough competition to Komaki’s new electric scooter. It remains to be seen with what specifications the company launches its new e-scooter. Apart from this, no information has been given about its price yet, for which we will have to wait.

Experts say that due to the rise in crude oil and gas prices, some stocks…

REVIEW: Try these smart audio sunglasses from Xertz Carbon XZ01 and forget the earbuds, know the price and features

Videocon’s resolution process may be delayed, if no bid is received for energy business, deadline extended