Before selling the car in India, Tesla made this big request to the government, know what is the whole matter 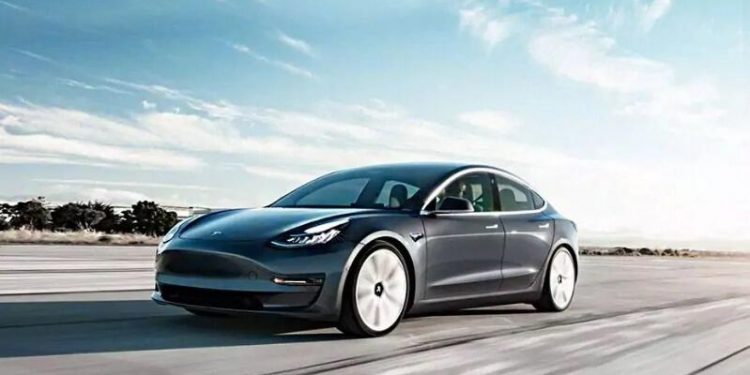 Tesla has made all preparations to sell its electric vehicles in India. The company has also finalized showrooms for this and has also hired people on big posts. But before that, now the company has written a letter to the government. 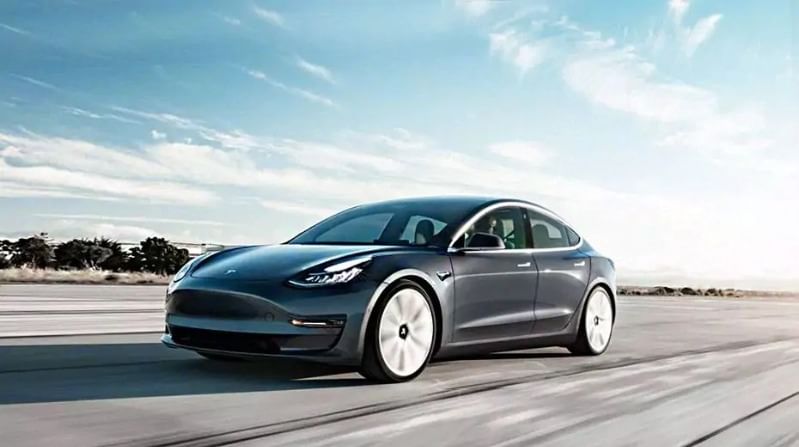 tesla is all set to launch the vehicle in india

Tesla Inc. has written a letter to Indian ministries seeking a major reduction in import duty on Electric Vehicles (EVs). Sources have revealed that this move of the company will boost demand and generate revenue for the government. However, this demand may face resistance from Prime Minister Narendra Modi’s administration, as the government has favored higher import taxes for many industries to promote local manufacturing.

Other luxury automakers in India have also lobbied the government in the past to lower taxes on imported cars, but with little success due to rivals with domestic operations. According to a Hindustan Times report, Tesla, which aims to start sales in India this year, said in a letter to ministries and the country’s leading think tank NITI Aayog that the federal tax on imports of fully-assembled electric cars should be reduced by 40 percent. It would be more appropriate to reduce to %.

This is compared to the current rate of 60% for cars under $40,000 and 100% for cars above $40,000. One of the sources said, “The argument is that at 40% import duty, electric cars may be more affordable, but the limit is still high enough for companies to manufacture locally when demand picks up.” At present the letter has not been made public.

According to Tesla’s US website, only one model, the Model 3 Standard Range Plus, costs less than $40,000. Tesla and NITI Aayog did not respond to emails seeking comment. The ministries to which Tesla wrote included the ministries of transportation and heavy industry, which did not immediately respond to a request for comment.

The Indian market for premium EVs, in fact for electric cars in general, is still in its infancy. Vehicles are too expensive for the average consumer and there is very little charging infrastructure in place. Of the 2.4 million cars sold in India last year, only 5,000 were electric and most cost less than $28,000. Daimler’s Mercedes-Benz began selling its EQC luxury EV in India last year for $136,000, and Audi this week launched three electric SUVs with sticker tags that start at around $133,000.

Sources further said that, while lower tariffs will give Tesla a better chance to test the market, its plans to start sales in India are not dependent on changes in government policy. Tesla registered a local company in India in January and has ramped up local hiring while looking for showroom space.

Are you also thinking of buying an Ola electric scooter? But before that, pay attention to these 10 things

Now your normal car will be converted into electric, this company has converted many vehicles