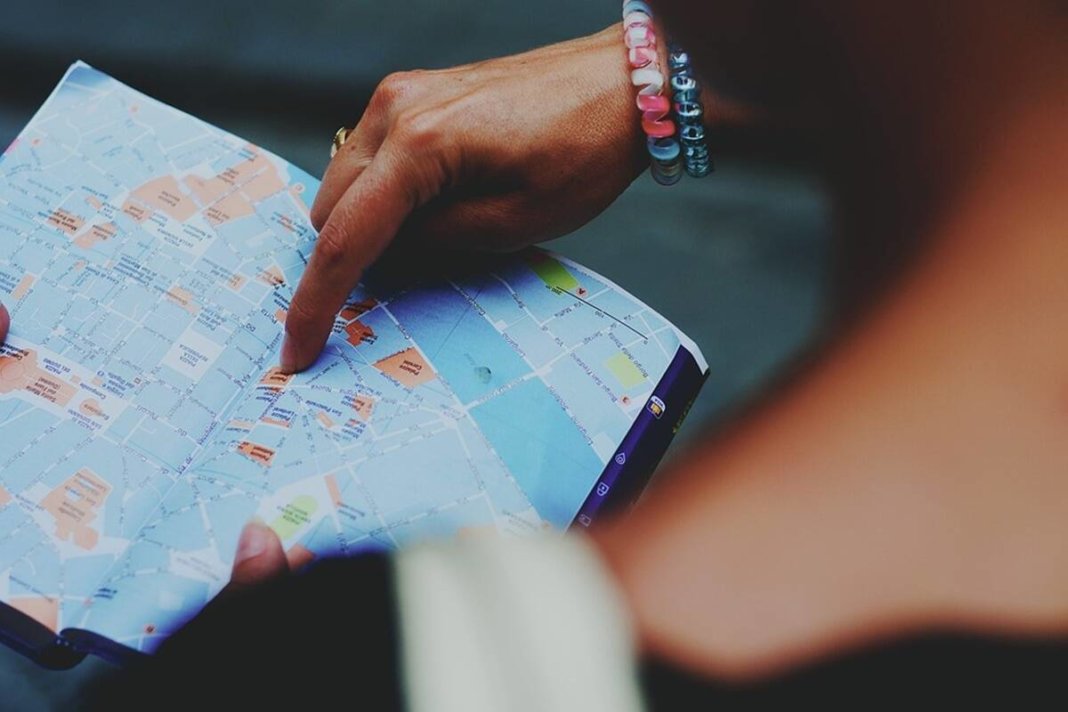 Many important events have happened at the global level this year. (File Photo- Pixabay)

YearEnder 2021: Many important events have happened at the global level this year. On the one hand, the democratic government was removed in one country, then the long-standing foreign rule in the other country ended and the new republic came into existence. After the withdrawal of US forces from Afghanistan, the Taliban seized power there. On the other hand, the Caribbean island nation of Barbados broke away from Britain for 55 years of its independence and became free from the effects of colonial rule and the world’s newest republic came into existence.

A year ago in the year 2020, Ashraf Ghani was returned to power in Afghanistan but he could not complete his term as President. US President Joe Biden said that the withdrawal of all US forces would be completed by August 31, the 20th anniversary of the 9/11 attacks, the Taliban intensified their attacks as the last contingent of foreign troops began to withdraw, and Kabul on August 15. Occupied. Ashraf Ghani had to flee the country. The situation in Taliban-controlled Afghanistan has been deteriorating since this coup.

The Caribbean island nation of Barbados, located in the southeast Caribbean Sea, became independent on 30 November 1966, but it remained under the influence of British colonial rule. However, recently Barbados officially removed Queen Elizabeth II from its head of state, and the world’s newest republic came into existence in 1625, nearly 400 years after Britain became a colony. However, Barbados will remain one of the 54 Commonwealth countries. The Commonwealth is an international intergovernmental organization of countries that were mostly the British Empire and its dependent territories. It was established in 1949 by the London Declaration and Queen Elizabeth II is the head of the Commonwealth.

Child Education Plan: Education is getting expensive every year, through smart financial planning, you can secure the future of the child