Hiroshima Day: On August 6, 1945, the US dropped the first atomic bomb on the Japanese city of Hiroshima. But why was the atomic bomb dropped on Hiroshima itself? Let us know the answer to this question.

Today is a very special day in the history of the world, because on this day America dropped the first nuclear bomb on Japan. What happened after this, the land of Hiroshima is its witness till today. By August 1945, Japan had lost World War II. Both America and Japan were aware of this. In such a situation, there were some questions, which were constantly arising in everyone’s mind. How long will the war last, when will Japan surrender and what next? Japan was divided between surrendering and fighting the war till the end. In such a situation, Japan continued to fight the war.

In mid-July, 1945, US President Harry S Truman received information about the successful test of an atomic bomb. He called it the most dangerous bomb in the history of the world. Thousands of hours of research and development as well as billions of dollars contributed to its preparation. This was not a theoretical research project. It was made to destroy and kill on a large scale. As president, it was Harry Truman’s decision whether the weapon would be used for the goal of ending the war. In such a situation, the US President had four options, through which the bomb was to be used to end the war. Let us go through these options. 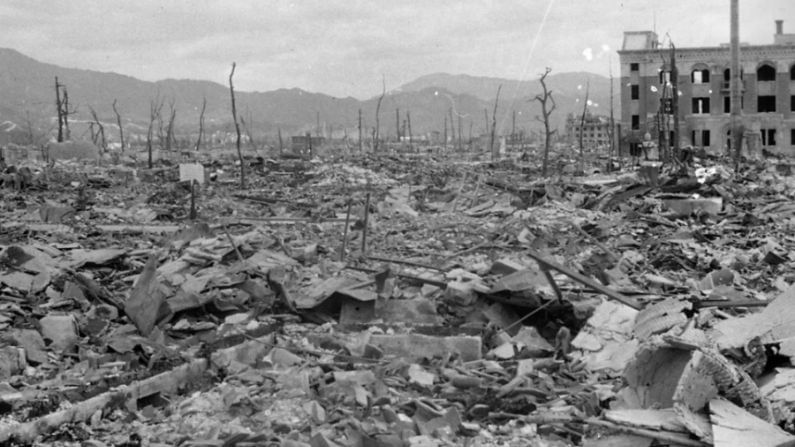 The United States began conventional bombing of Japan in early 1942. But it did not start on a large scale until the middle of 1944. Between April 1944 and August 1945, US air strikes killed 3,33,000 Japanese and injured more than 4,73,000 people. In March 1945, a bomb attack on Tokyo killed more than 80,000 people. US President Truman also observed that even after the attack on Tokyo, Japan refused to surrender. Thus in August 1945 it was assumed that Japan could not be subdued by conventional bombing. 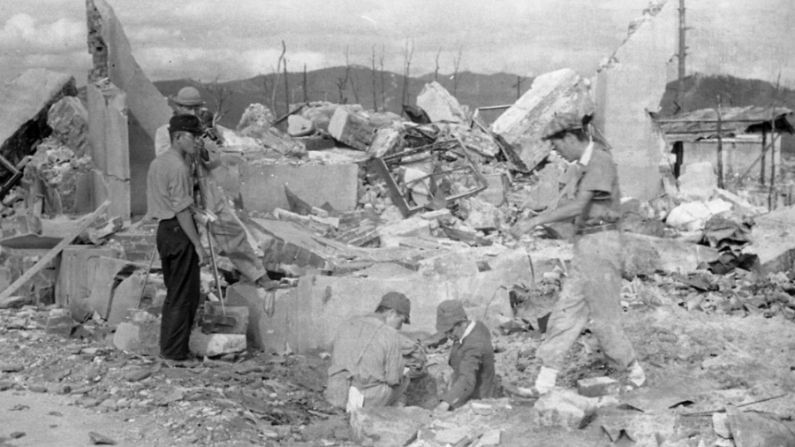 America also had the option of a ground attack on Japan. But history was witness that the Japanese did not lay down their weapons early in the ground attack. The Japanese were ready to sacrifice their lives to save their islands. In 1945, 6200 American soldiers were killed during the Iwo Jima War. In the same year, 13,000 soldiers and sailors were killed in the Okinawa War. 35 percent of those who died in Okinawa were Americans. In such a situation, America could have suffered a big loss on ground attack. In this way it seemed that to defeat Japan, a big attack was needed. 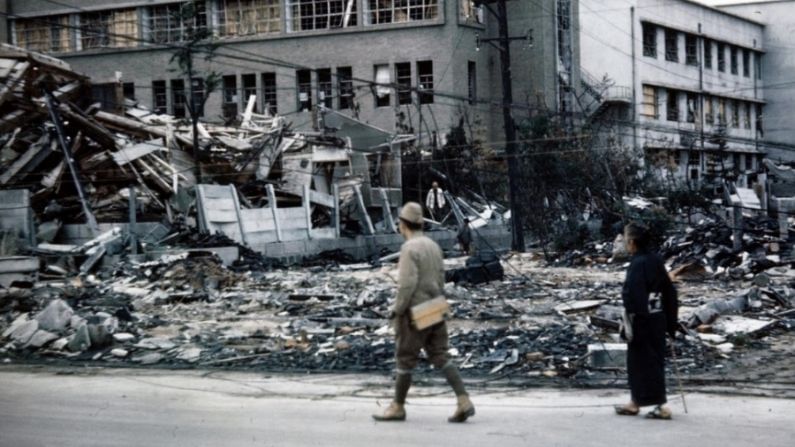 America also had the option of demonstrating the power of atomic bombs and through this, intimidating the Japanese to surrender. But many questions arose regarding this option. The first question was that if an island would be targeted with a bomb, then who would advise Japan about the power of this bomb. Will it be a committee of politicians or will it be just one leader. How long will it take for Japan to decide on surrender? Did Japan decide to surrender on the decision of a committee? 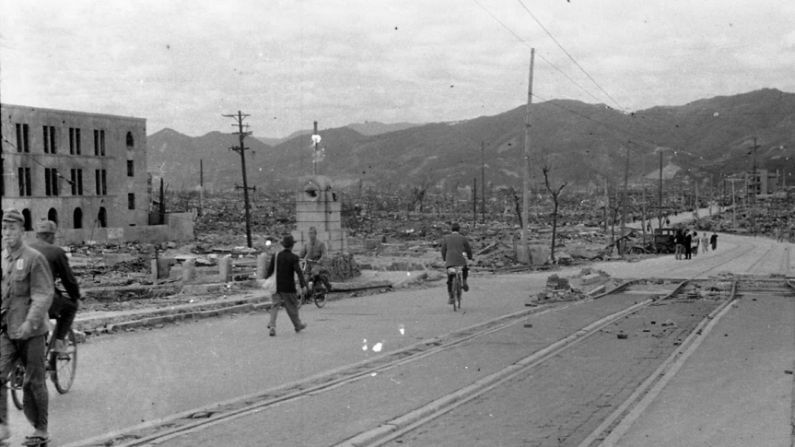 Apart from this, America was also afraid that these bombs might not explode during the demonstration. On the other hand, seeing the power of the bomb, Japan did not fight the war by becoming more aggressive. Apart from all this, the question also arose that America has only two atomic bombs and construction work is going on on the rest. In such a situation, should the country display half of its nuclear weapons? In such a situation, the idea of ​​dropping atomic bombs on unpopulated areas was canceled.

Option 4: Drop a nuclear bomb on a populated area 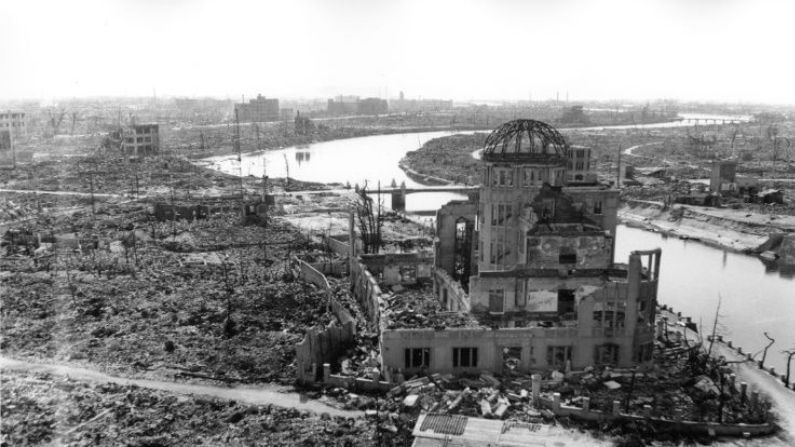 President Truman and his allies decided that it would be better to bomb the city. At the same time, issuing a warning to evacuate the city could put the crew of the bombing ship in danger. Apart from this, Japan can also kill ships. At the same time, the Japanese city was chosen very carefully to drop the bomb. For this a city was chosen, which was less damaged by the conventional bombings done earlier. The target should also have been a city where military production would have been done. Apart from this, the US also took care that the target should not be a city that has been part of Japanese culture. In this way Hiroshima was elected and then on 6 August 1945 the first atomic bomb was dropped on the city.

Shehnaz is a Corporate Communications Expert by profession and writer by Passion. She has experience of many years in the same. Her educational background in Mass communication has given her a broad base from which to approach many topics. She enjoys writing about Public relations, Corporate communications, travel, entrepreneurship, insurance, and finance among others.
Articles: 3676