What’s the truth, what’s the lie? Many people claim ‘aliens abducted us’, scientists find out the secret behind it 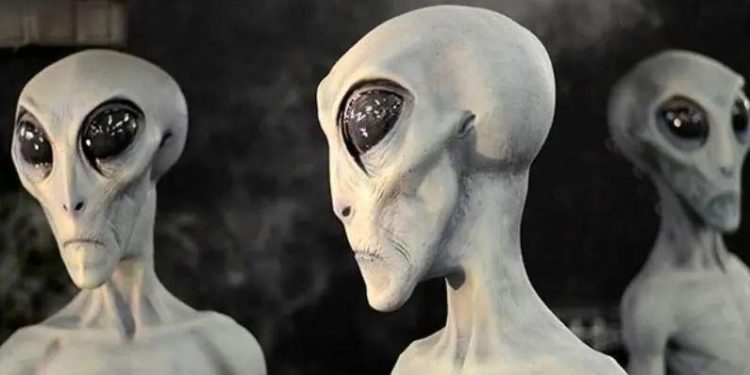 Alien Abduction Stories: Recently many people of the world made such claims that aliens have abducted them. Such claims were widely ridiculed on social media, but now a study has revealed the reason behind it.

Alien Abduction Stories: Some people have recently made surprising claims about aliens. A British woman said that aliens abducted her and took her to their world. He took her to another world through the window. While another woman said that aliens have been kidnapping her since childhood. He also talked about being taken from the window (Lucid Dreaming Experiences). Such claims were widely ridiculed on social media. Users said that these women are doing this only so that they can attract the attention of people. But now scientists have found out the real reason behind this.

A study has shown that this is due to lucid dreaming. Lucid dreaming is called such dreams, in which a person is conscious and he can control his dream. This is the reason why some people are making up stories about them being abducted by aliens (Lucid Dreaming Aliens). Investigation revealed that such stories related to kidnapping are being made since the 19th century. People get scared after hearing that. Some dreams are also known to evoke such emotions, leading Russian researchers to wonder whether the use of dreams can provide clues about experiences in the other world.

Seeing aliens and UFOs in dreams

Scientists said that people who do lucid dreaming see aliens and UFOs in their dreams. Their dreams are also very similar. The person sleeping in such dreams knows what he is seeing and can use this awareness to tamper with his dream (Alien Abduction Stories Research). About 55 percent of people have such dreams once or more in their life. At the same time, 23 percent of people do lucid dreaming every month. This information has come to the fore in a study published in the Journal of Consciousness and Cognition, in which data related to sleep from the last five decades was studied.

Russia’s Phage Research Center (PRC) studied 152 adults who had lucid dreaming. They were told to try to see aliens or UFOs in their dreams. Then it was found that 114 people dreamed about the other world. Of these, 61 percent spoke of meeting aliens, which were exactly the story of the novel and the film. While 19 percent said that they have met aliens who look like humans.

A woman involved in the study said she spoke to a man of short stature with blue skin. Whose head was big in size. He said that the aliens invited him to sit in their spaceship (Alien UFO Latest News), then there was too much light. Another person said that he was lying on his bed when someone started dragging him away. He was brought to a room, then a shadow came there and started tampering with the equipment in his chest. 26 percent said they had talked to aliens. 10 percent of people saw UFOs. It all seemed so real to them.

Also read- China in Tibet: Chinese President Xi Jinping, who came to Tibet for the first time amid tensions with India, visited the city adjacent to the Arunachal border