What happened to Pakistan in ‘Imran Raj’! Economic plight is such that PM’s house will be given on rent for money 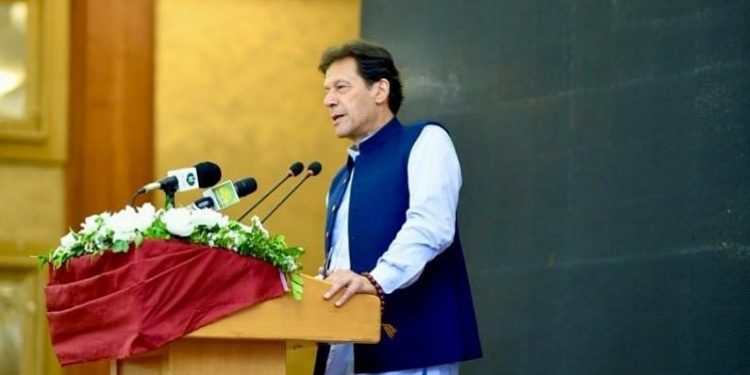 The Prime Minister’s House of Pakistan will be given on rent, so that the economic plight can be removed through the money received from it. 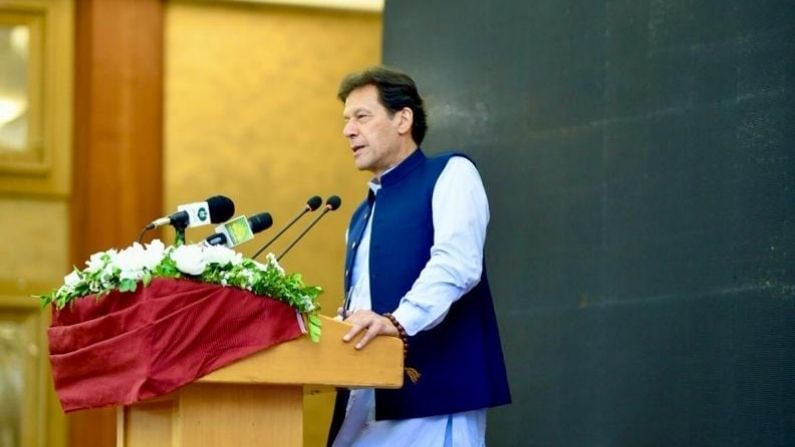 How bad the economic situation in Pakistan has become, it can be gauged from the fact that Prime Minister Imran Khan’s official residence in Islamabad (Islamabad) has to be given on rent. made available in the market. News agency ANI has given this information citing local media. Earlier, the Pakistan Tehreek-e-Insaf (PTI) government led by Imran had announced its plan to convert the prime minister’s residence into a university.

Imran government will rent out these parts of PM’s residence

Sama TV said, two committees have been constituted for this purpose. Whose responsibility will be to ensure that the discipline and decorum of PM House is not violated during the programs. According to local media, the federal cabinet will meet on this matter and there will be a discussion on ways to raise revenue from the PM House building. The auditorium of the Prime Minister’s residence, two guest wings and a lawn will probably be rented out to raise funds. High-level diplomatic events and international seminars will also be held at the former prime minister’s workplace.

After assuming the post of Prime Minister of Pakistan, Imran Khan announced that the federal government does not have money to spend on public welfare schemes. He had said that even in such conditions some people are living like our colonial masters. Since then Imran Bani has been living at the Gala residence and only uses the Prime Minister’s Office. Pakistan’s economy has shrunk by $19 billion in the last three years since Imran came to power. When he became the Prime Minister, he took many tough steps to cut government expenditure to give relief to the country’s economy.

Also Read: How Pakistan Will Be Polio Free! Terrorists became enemies of life, in two days 2 policemen were gunned down