Video: Skies bathed in bright light in Norway! Night turned into daylight due to meteor shower 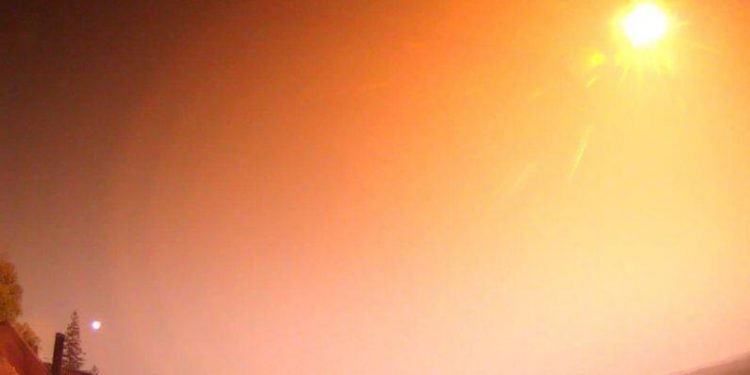 Norway meteor shower: According to the Norwegian Meteor Network, on Sunday night at 01:00, the meteorite appeared as a bright fireball for at least five seconds. 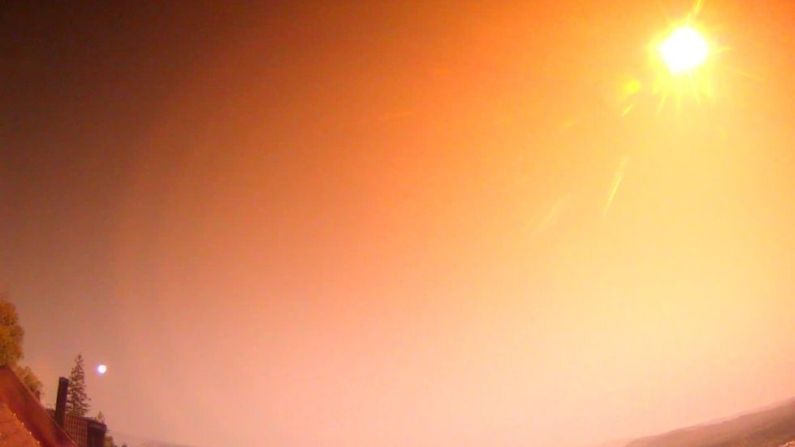 Due to meteor showers in Norway, there was daylight during the night. The video of this incident is going viral on social media. Eyewitnesses saw that the powerful flash of light was turning the night sky yellow. Shortly after this there was a loud explosion, because the meteorite collided in the forest. However, there was no report of any casualties or damage due to the meteorite. But panicked people made several calls to the police for help.

A team has gathered to search for the meteorite. This meteorite is surrounded in a forest called Finmarka, about 60 km west of the Norwegian capital Oslo. Most meteorites burn to ashes as soon as they enter the Earth’s atmosphere. But some survive during this process and land on the earth. According to the Norwegian Meteor Network, at around 01:00 local time on Sunday, the meteorite appeared as a bright fireball in the night sky for at least five seconds.

Meteorites not uncommon in Norway

The Norwegian Meteor Network said the meteorite had a speed of 16.3 kilometers per second and was seen in the southern region of the country of Scandinavia. Network spokesman Steiner Midskojn said meteorite occurrences in Norway were not unusual. The network has many cameras, which are constantly keeping an eye on the sky. He said a preliminary analysis of the video from the cameras showed that the meteorite fell in Lear. Midskogen reported that the Norwegian Seismic Array has confirmed its fall in the area.

A spokesman for the Norwegian Meteor Network said that we do not yet know for sure about the size of the meteorite. It could be a rock weighing a few hundred kilograms. Initial analysis shows that its speed was close to 16 km per second. It was visible as a bright light 35 to 25 km above the ground. The analysis also shows that the meteorite was confined to the interior of the Solar System. It was not born from the asteroid belt between Mars and Jupiter.