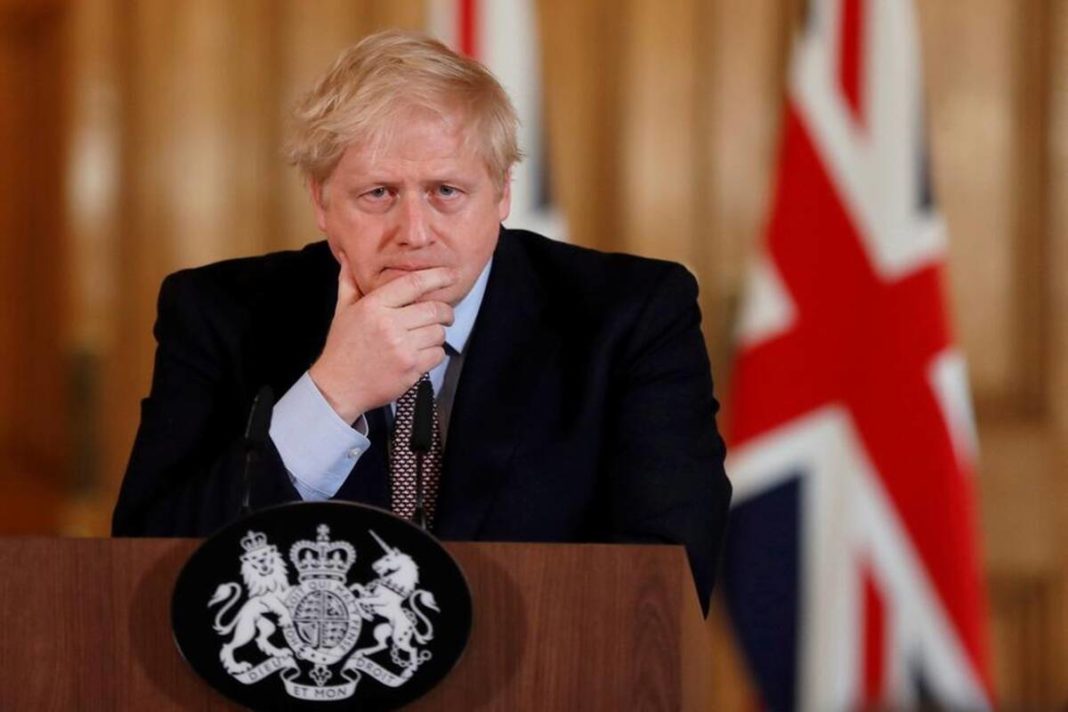 British Prime Minister Boris Johnson on Tuesday canceled his tour in India to be held this month.

British Prime Minister Boris Johnson has canceled his tour in India to be held this month on Tuesday. He was to attend the Republic Day celebrations. He has attributed this to the current state of the COVID-19 epidemic in Britain. Britain has started its third COVID-19 lockdown on Tuesday, in which people are ordered to stay in homes.

According to the report of the Indian Express, the woman spokesperson of Downing Street said that Prime Minister Boris Johnson spoke to Prime Minister Modi this morning and stated his inability to visit India as planned this month. He said that given the national lockdown announced last night and the rapid spread of the new Coronavirus variants, the Prime Minister said it was important for him to stay in Britain to focus on the country’s move against the virus Can give.

The British government further said that Prime Minister Boris Johnson wishes that he come to India in the first part of 2021. He wants to come before Britain’s G7 Summit, in which Prime Minister Narendra Modi will attend as a guest. According to the statement, the two leaders expressed a shared commitment towards the bilateral relationship and close cooperation between our countries will continue, including the fight against the epidemic.

According to the Indian Express, confirming this, government sources said that Boris Johnson called PM Modi and regretted that he would have to cancel his visit to India in view of the condition of Coronavirus in Britain. Johnson would have been the sixth leader from Britain to attend the Republic Day celebrations. The last British leader to be the chief guest was Prime Minister John Major in 1993.

2 players gave a return of 6% in just 3 days in the game of share market, today said bet

Modi government comes out on rumors related to vaccination, dismisses all wrong claims with facts