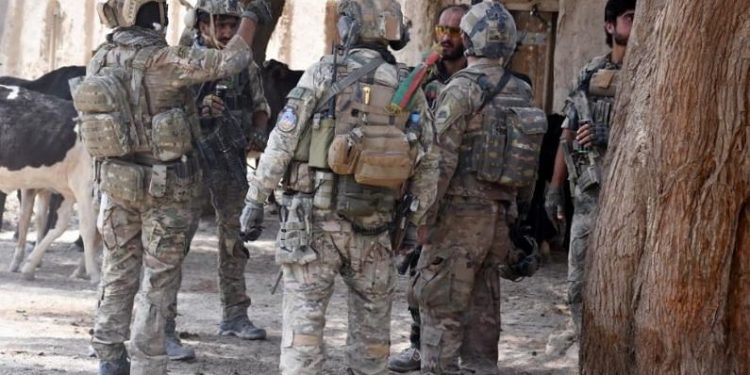 Afghanistan Taliban: The Afghan army has conducted an operation to stop the Taliban from the area adjacent to the Pakistani border. From here Taliban fighters attack the highway and near this place is also the place where Osama bin Laden lived. 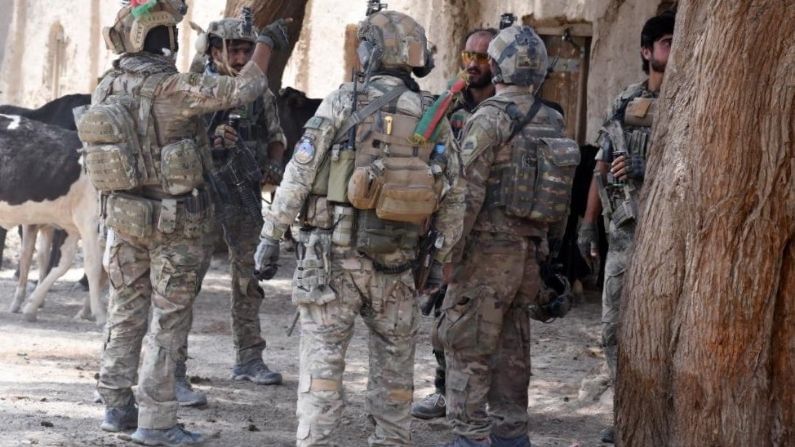 During this entire cross firing, TV9 correspondent was present on the spot and told the eyes of this fight. The Azra area is close to the border with Pakistan, from where the Tora-Bora hill is just a short distance away. Al-Qaeda leader Osama bin Laden had lived in the Tora-Bora hills for many years. The area is ruled by the terrorist organization Al-Qaeda. A government that has been in place for almost two decades.

The area is known as Death Valley

Ajra and its surrounding area is called Death Valley. It is said that no one goes to this area, because there is al-Qaeda and Taliban here. TV9 correspondent has informed that on the other side of Azra is the Parachinar area across the border, which comes in Pakistan (Afghanistan Taliban War News). Parachinar and Azra are both major bases of al-Qaeda. A country like America had to struggle for a year to enter the mountainous land of this area.

NATO also carried out the operation

After this, for many years, the US Army along with NATO allies carried out operations against Al-Qaeda terrorists. These are areas where it is difficult to conduct military operations with helicopters, fighter aircraft and drones. Because the hills here are very high. TV9 correspondent had a special conversation with a Brigadier of the Afghan Army, the details of which are as follows-

Question- Sir, what are you going to do now and where are we now?
Answer- Here is the hideout of the enemy, the enemy comes a couple of kilometers ahead of the highway and attack on the Logar-Kabul highway. I have been sent here by my commander, so that we can stop the enemy from coming towards the highway.

Question- This is the Ajra area adjoining the Pakistan border, who are the people who attacked here?
Answer: These are the Taliban, al-Qaeda and many more.

Question- How many Taliban and Al-Qaeda terrorists have you killed so far?
Answer- We do 2 to 5 such attacks in 24 hours, in which 10 to 20 enemies are piled up.

Question- What is the importance of this highway?
Answer- This highway leads to Pakistan.

Question- What is the name of the area which is in Pakistan on the other side of this area?
Answer- There are many areas like Parachinar, Chautara and Tal.

Question- Osama bin Laden also lived in this area?
Answer- Yes, it was in Torabora, which is near from here.

Question- How long did it take America to enter Azra and these areas?
Answer- It took almost a year.

Also read- The ‘boat’ module of Russia which had made the ISS uncontrollable, now Astronauts got its ‘world tour’ done, watch video