HomeWorldThe sky will be 'bright' and the earth will be bathed with...
World

The sky will be ‘bright’ and the earth will be bathed with beautiful light, Saturn will be closer to the earth, know how you can see this view 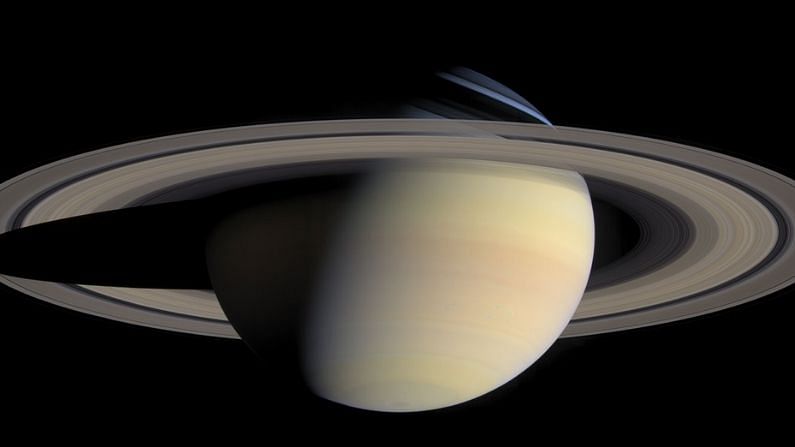 Saturn Opposition: In August, the planet Saturn is going to be very close to the Earth. This beautiful sight can be seen throughout August.

During this, the Earth will be between the Sun and Saturn and this celestial event has been named – Opposition. According to Dr. Robert Messi of the Royal Astronomical Society of Britain, it will be easy to see Saturn because it is going to be present in the empty part of the sky. It will be like a yellow star, but its light will not twinkle but it is going to be stable. This planet is going to be brighter than other stars.

No equipment will be needed to see this beautiful sight in the sky. But if the rings of Saturn are to be seen clearly, then the help of binoculars may have to be taken. At the same time, Saturn can be seen in the dark night sky, but due to cloudy and rainy weather, it may face some difficulty in seeing it. Although this sight is going to remain for the whole month, so there will be many opportunities to see it. It is going to be the closest and cleanest on Monday.

These astronomical events will also happen in August

August is going to be a very special month for such spectacular celestial events. On August 11, the Moon and Venus will be very close to each other (Venus-Moon conjunction). It can be seen after sunset. Around this, the Perseid meteor shower will also be at its peak between August 11 and 12. Jupiter will be in position on August 19. This means that it will be closest to the Earth on the opposite side of the Sun. Because of this it will look very shiny. After that, on August 20, there will be a conjunction of Moon and Saturn. Full moon or blue moon will be visible on 22nd August. Moon and Jupiter will also be in conjunction on this day.

Also read: NASA Sun: NASA shared the amazing view of ‘Sun’, the sun blazing very close in VIDEO, why is it so special?

Papad vs Fryum: Despite similar ingredients, Fryum attracts higher rates of GST, know why some food items get increased tax

The Next Wave of Superheroes Has Arrived with Astonishing Impact