The British government wants to promote cycling and walking, announced an investment of Rs 3.5 thousand crore 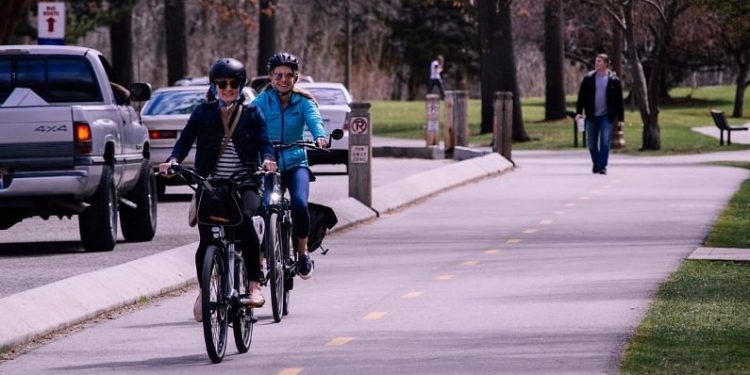 UK Government: The UK government has announced a package of 338 million British pounds to develop the habit of cycling and walking among people. Earlier on Friday, the document ‘Summer of Cycling and Walking’ was released. 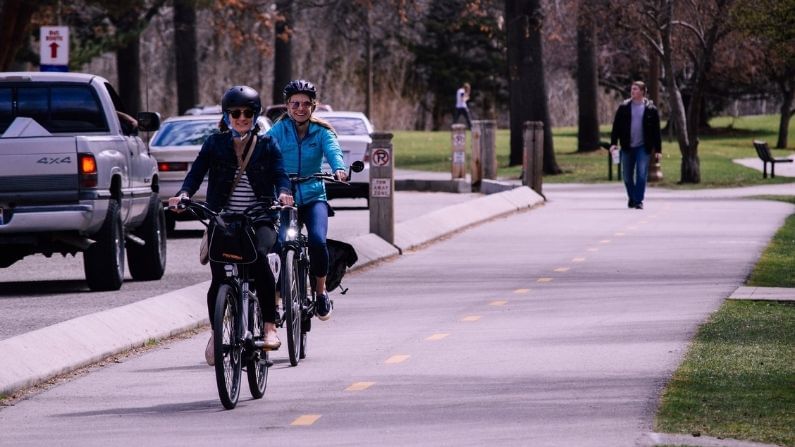 British Cycling Walking Habit: The UK government has announced a package of 338 million British pounds (about Rs 3.5 thousand crore) to encourage the habit of cycling and walking with the goal of promoting active transport across the country after the pandemic. Britain’s Transport Minister Grant Shapps has announced plans to modernize infrastructure, change the highway code, and new requirements to make active transport plans effective.

The document ‘Summer of Cycling and Walking’ was released in Britain on Friday. The number of cyclists has increased significantly in the last one year compared to the last 20 years and the people of Britain have cycled five billion miles during this period (Cycling in Britain). “In the past year, millions of people have learned how cycling and walking can help a person stay healthy, reduce congestion on the roads, and do something for the environment,” Shapps said.

Why is it important to keep this trend going?

“Post-pandemic, when we are taking eco-friendly measures, it is important to maintain this trend (bicycling and walking) in order to make travel easy and safe for all,” he said. The Transport Minister said, ‘This package of 338 million British pounds is the beginning of the government’s (Investment to Boost Cycling in the UK) move, in which it has started the summer with eco-friendly means of cycling, walking and transporting more and more people. It is a matter of encouraging the use of green space, so that everyone can get clean air and green cities.

The Transport Department said that as Britain is preparing to host the COP26 conference on climate change in November, the government’s move will prove to be important and helpful for it. At present, many countries of the world are facing the problem of pollution. The number of people who lost their lives due to air pollution is also increasing. In such a situation, this step of the British government is setting an example for the whole world.

Also read- Libya: The son of dictator Gaddafi, who threatened to shed ‘rivers of blood’, is alive, not dead, came to the world after years