Pakistan is now against America for China, Imran Khan said – even US pressure cannot change our relationship 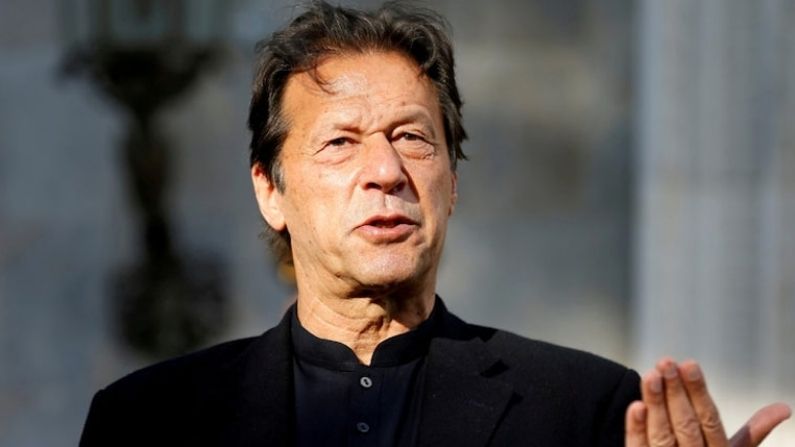 Pakistan-China Pakistan’s Prime Minister Imran Khan has accused the US of pressurizing it to take the side of any one country. He has described the relationship between China and Pakistan as very deep.

Imran Khan on China-Pakistan Relations: Amidst the growing hostility between China and America, the attitude of Pakistan seems to be changing suddenly. Pakistan, which once roamed behind America, has now openly started favoring China. That too at a time when China’s dispute with India is increasing. Meanwhile, Prime Minister Imran Khan said on Thursday that it is not right to pressurize any country to take the side of any one. This will not affect the relationship between Pakistan and China.

Imran Khan took the name of the quad countries grouping of America, India, Australia and Japan and said that it is like a competition of power, which will create trouble in the region. Khan said, “Pakistan feels that it is quite unfair for the US and other Western powers to ask countries like Pakistan to take sides. Why should we take sides? We should have a good relationship with everyone.

After this, Imran said that when Pakistan was caught in political and international difficulties, or was facing regional conflict with its neighbors, then China stood by it. There is a special place for the people of China in the hearts of the people of Pakistan (Pakistan PM on China). The Pakistani PM said, ‘You always remember those friends who support you all the time. In good times everyone stands by you but in difficult times it is seldom and you remember such people who stay with you in bad times.

Also read- Dream came true! Flying car flying in the sky has arrived, the speed is such that the journey will be completed in minutes, see photos

Also read- Indonesia: brutal punishment given to a woman accused of illicit relations in Indonesia, police killed more than 100 whips

Government companies got angry with this decision of Modi government, highest paying companies went on strike