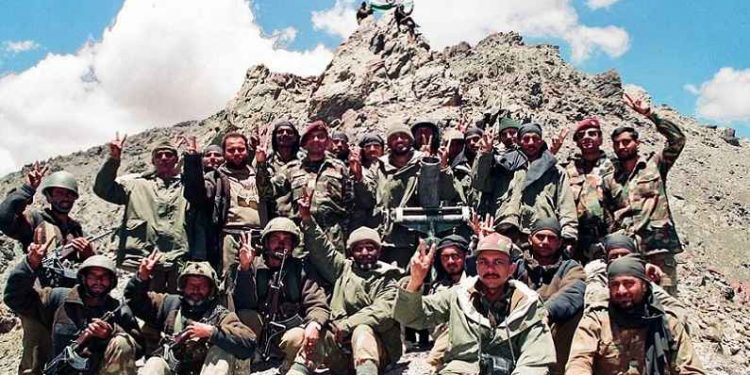 The then army chief of Pakistan Pervez Musharraf named this operation- ‘Operation Kho-e-Paima’. It means calling from the mountain. 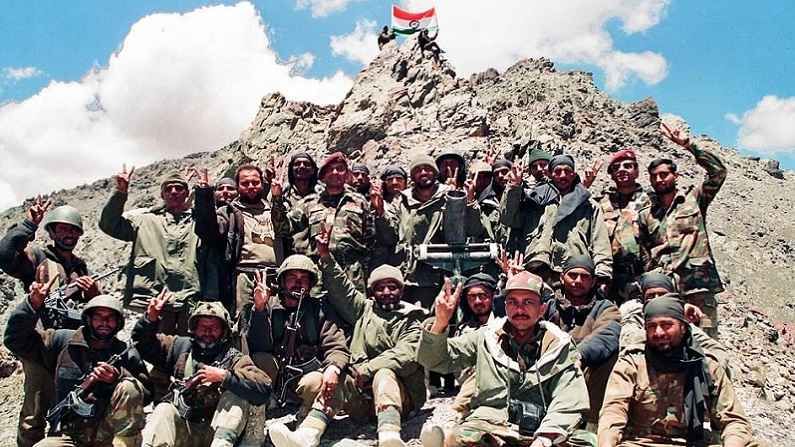 Kargil Vijay Diwas: It has been 22 years since India’s victory in the Kargil war. In the world’s highest battlefield, the Indian Army gave a befitting reply to Pakistan’s courage and forced it to kneel. In Kargil, Pakistan did not believe for a long time that it was its soldiers who attacked while sitting on the top of the mountain. Lies were constantly being told about the Pakistan Army engaged in carrying out the nefarious conspiracy of General Pervez Musharraf.

The rulers of Pakistan started putting all the blame on the terrorists and clearly denied the involvement of the Pakistan Army in the attack. Even refused to recognize the martyrdom of his soldiers killed in the war. But the evidence scattered on the mountains of Kargil gave a screaming testimony and exposed his lies. These evidences are kept in the form of confidential documents of the central government.

The then army chief of Pakistan Pervez Musharraf named this operation- ‘Operation Kho-e-Paima’. It means calling from the mountain. According to a report in India Today, their personal belongings were found near the dead bodies of Pakistani soldiers in Kargil, which suggested that they were soldiers not terrorists. Several letters written by soldiers to their families were found on the mountains, which could not be posted. Along with this, many letters were also sent by the families of the soldiers.

A letter was found near the dead body of Naik Ghulam Abbas. It was written by his relative Hafiz Abdul Qadir Adil. Adil was a school teacher in the Neelam Valley of PoK. In this letter, he expressed concern over not writing any letter since January 1999 and prayed for his well being. Letters written by many top army officers to their juniors were also found.

Pay-books and diaries were also found on the hills of Kargil. After the ID card for the soldier, the most important document pay-book was also found scattered there. In the pay-book, there is an account of the salary of a soldier. Personal diaries of many soldiers were also found there, in which apart from daily movement, the difficulties faced on the mountain were told. One such diary was found, that of Lieutenant Mohammad Mazullah Khan Sumbal. In this pocket diary, he recorded very small information from his home address. One of these was that he was released here through two Lama helicopters of the Pakistan Army. He wrote the diary till mid-June, later he was rescued after being injured in battle. In this diary, he also shared the experience of bathing in minus 22 degrees. 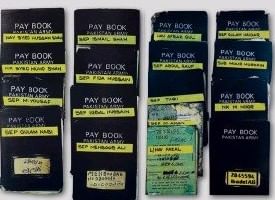 Apart from this, codesheets and movement orders were found near the bunker of Pak soldiers. These are an essential part of any army routine. Many types of instructions were given to the army in the movement order. These orders were given directly from the General Headquarters from Rawalpindi. Photos of wallets of Pakistani soldiers and their families were also found on the mountains. The logo of Pakistan’s Northern Light Infantry was also printed on one of the wallets.

Apart from this, Pakistani maps printed along the LoC were recovered from the Pakistani soldiers. But Pakistan shamelessly refused to recognize the bodies of its soldiers. They were called Mujahideen. After a lot of pressure, the Pakistan Army identified only 5 dead bodies. Later the Indian Army handed over the dead bodies of Pak soldiers with full respect.