Kargil Vijay Diwas: Pervez Musharraf and his ‘Gang of Four’ hatched a conspiracy for the Kargil War, but the Indian Army dusted it off 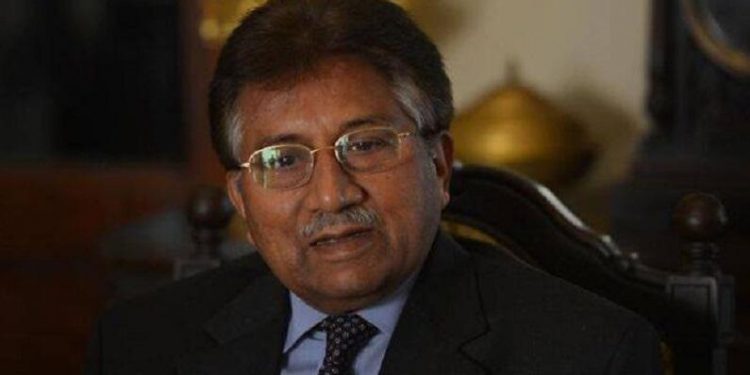 India had defeated Pakistan in the Kargil War, giving it a crushing defeat. Kargil Vijay Diwas is celebrated in India every year on 26th July to pay tribute to the brave soldiers of the country. On the other hand, in Pakistan this day is remembered as the terrible mistake of ‘Gang of Four’. The former President of Pakistan, General Pervez Musharraf is called the leader of this gang. Musharraf had planned the Kargil war for the war with India.

The term ‘Gang of Four’ is used to refer to Pervez Musharraf’s four generals. It included General Ehsan-ul-Haq, General Aziz Khan, Mahmood Ahmed and Shahid Aziz. All four were generals in the Pakistan Army. Pervez Musharraf, along with these people, launched the Kargil war. After this a coup was also carried out against Nawaz Sharif. It is said in Pakistan that the result of the mistake of these four officers was that about 1200 soldiers of Pakistan were killed. This war inflicted such wounds on Pakistan, which have not yet healed.

The war worsened the economic condition of Pakistan

Pakistani infiltrators captured the high peaks of Kargil in the year 1999. After this the Indian Army started Operation Vijay. Under this, there was a war between India and Pakistan from May to July 1999. In this war, India won and the Indian Army not only killed the Pakistani infiltrators, but also drove them out of Kargil. The economic condition of Pakistan also became very bad as a result of the war. India blocked Pakistan at sea. Due to this his maritime trade was greatly affected and Nawaz Sharif also accepted this.

General Pervez Musharraf was the Chief of Army Staff of Pakistan during the Kargil War. At the same time, General Aziz was the Chief of General Staff at that time. Apart from this, Aziz had also lived in ISI. During this, he was handling the responsibility of Kashmir. Aziz started sending Pakistani infiltrators to the Indian border and through this unrest was spread in Kashmir. The plan of these four generals and Musharraf was to capture Kashmir in return for the Kargil war. These people felt that the Indian Army would have to face difficulties in removing the infiltrators. But this did not happen and India won the Kargil war.

Also read: Kargil Vijay Diwas: Along with the bravery of Indian soldiers, India won the Kargil war with these weapons