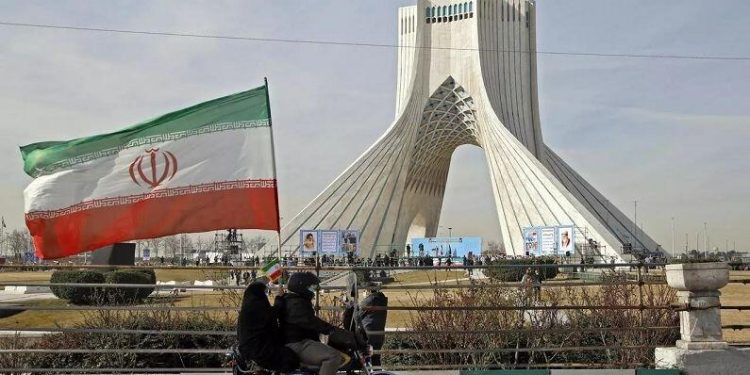 Iran’s state TV said on Tuesday that a spy of a group related to Mossad has been arrested with a large amount of arms and ammunition.

Iran has claimed that it has arrested a group spy related to Israel’s intelligence agency Mossad. Iran’s state TV gave this information on Tuesday. These arrests have come at a time when there are demonstrations in the southwest of the country regarding water scarcity. The report said a network of espionage agents with large quantities of arms and ammunition were arrested after infiltrating from Iran’s western border. It claimed that the alleged Mossad agents intended to use the weapons during the riots in Iran and for the killings.

State TV, however, did not elaborate on how many alleged agents have been arrested. Or when he allegedly infiltrated Iran. In the west, Iran is bordered by Turkey and Iraq. At least five people have died in Iran’s Khuzestan province amid ongoing protests over a water shortage. This is according to statements made by the official and semi-official media in Iran. Significantly, Iran sometimes announces the detention of people who it says are spying for foreign countries, including the US and Israel.

Iran does not recognize Israel

Western Iran also sees occasional fighting between Iranian forces and Kurdish separatists, as well as militants affiliated with the extremist Islamic State group. In July 2020, Iran said that terrorists killed two people in an attack in the Iranian province of Kurdistan. Iran does not recognize Israel and supports anti-Israel armed groups throughout the region. Iran extends its support to the Lebanese Shiite terrorist Hezbollah group and the Palestinian terrorist group Hamas, which are known for their anti-Israel attacks.

A person hanged for giving information about Qasim Suleman

Last year, Iran executed a man convicted of leaking information about Islamic Revolutionary Guards Corps General Qassem Soleimani to the US and Israel. Let us tell you that Qasim Sulemani was killed in a US drone strike in Iraq. In 2019, Iran said it had arrested 17 Iranians on charges of spying on the country’s nuclear and military sites for the US intelligence agency CIA. Tehran said some of them were sentenced to death.

Also read: 6000 terrorists of ‘Pakistan Taliban’ are active in Afghanistan, have joined ‘hands’ with Taliban fighters