Has the Chinese army entered Afghanistan? China promised to support Taliban, but kept this big condition 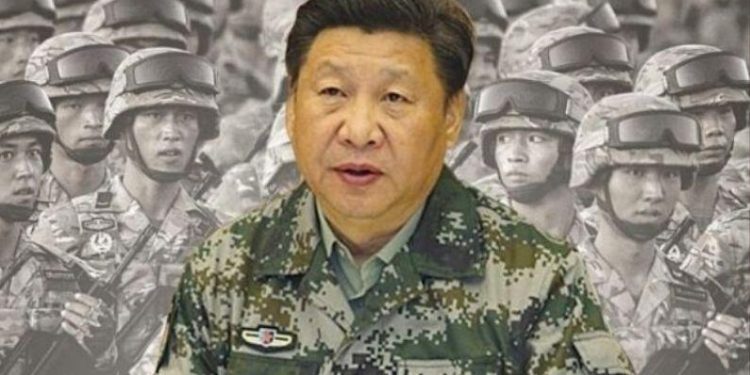 China in Afghanistan: Pakistan has been supporting the Taliban since the beginning, due to which this organization has remained in the fight against the Afghan army till now. But now his friend China has also joined hands with the Taliban.

China Taliban Latest News: The Taliban delegation met with Chinese Foreign Minister Wang Yi on Wednesday. China has said that it will support the Taliban in the reconstruction of Afghanistan. But at the same time a condition has also been placed that he will have to break ties with the East Turkestan Islamic Movement (ETIM). The activities of ETIM are increasing in Xinjiang, China and it is considered responsible for the attacks here. The Foreign Minister of China has said these things in a meeting with Taliban leaders under the leadership of Mullah Abdul Ghani Baradar.

According to the information, this meeting took place in Tianjin city of China. Talking about Mullah Abdul Ghani Baradar, he is the chief negotiator of peace talks with America as well as the head of the Taliban’s political office (Mullah Abdul Ghani Baradar). Senior Afghan officials are already accusing Pakistan’s army of helping the Taliban, but now after this meeting, there is more speculation that China can also enter Afghanistan. Whereas in some media reports, it is even being said that China has entered.

Shah Mehmood Qureshi on a visit to China

Pakistan’s Foreign Minister Shah Mehmood Qureshi met with his Chinese counterpart Wang Yi on Saturday. Qureshi had gone on a visit to Beijing. After which it was told in a press release that both the sides have discussed peace in South Asia. Recently, there was a bomb blast in a bus in Pakistan targeting Chinese citizens. Since then, China has been fearing that if terrorists settle in Afghanistan, which borders its border, then it will not be able to stop terrorist attacks within its own country. This is the reason why China has also agreed to join hands with the Taliban.

Also read- Australia: 5 million people will be ‘locked’ indoors in Sydney, due to the Delta variant, the lockdown extended for a month