From the beginning till now people divided into two groups regarding Corona, what are the arguments of both the parties demanding removal and imposition of lockdown 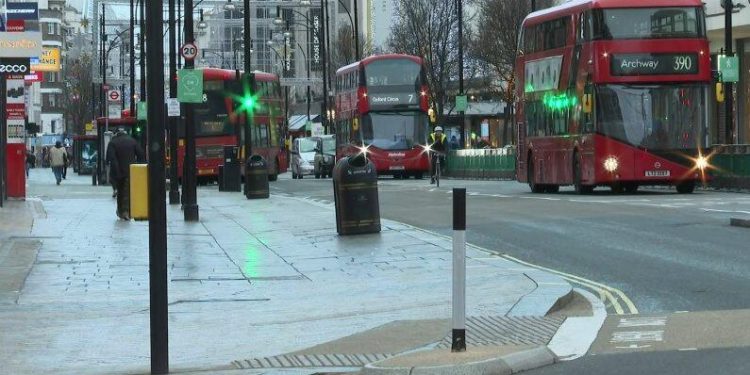 Debate is going on in both the sides with their respective arguments and the media has worked to convert this debate into a face-to-face contest. 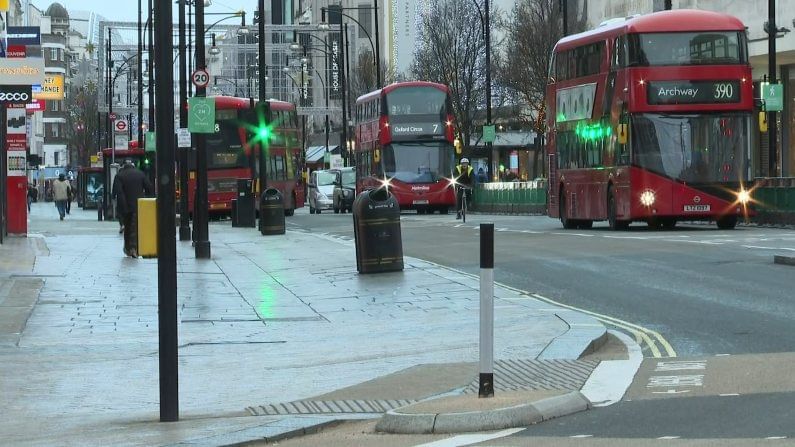 When the global pandemic began, there was a wonderful sense of shared resolve and solidarity. Faced with the biggest public health crisis in their lives, people were largely united in taking steps to protect the vulnerable, strengthen the health system and protect frontline workers. There were certainly differences of opinion even at that time.

For example, according to Trish Greenhalg and Dominic Wikinson of Oxford University, some disagreed about the seriousness of the COVID threat, some about the discretion of different national approaches to lockdowns, the timing of restrictions and the effectiveness of masks. were different. Until recently, there was disagreement about the method of delivery of vaccines, whether a vaccine passport is the right method and whether vaccination should be mandatory for certain professions.

What are the arguments of both sides regarding the lockdown

After the government lifted the Covid restrictions, the views on how to deal with the global pandemic are becoming more polarized than ever before, with two groups agreeing to the idea of ​​”removing the lockdown” and “not lifting the lockdown”. is divided into. The group that supports “opening the lockdown” insists Britain’s successful vaccination program (one dose for 88 percent of the population and another for 69 percent) has reduced hospitalizations and deaths.

At the same time, they emphasize the need to reduce the moderate risk of COVID in children, reduce the restraint among people due to restrictions and return to normalcy for the sake of the economy. At the same time, the group supporting “not lifting the lockdown at the moment” asks to look at different facts. Corona virus infection is spreading rapidly in almost every region of the UK, increasing the rate of hospitalization of patients, increasing the pressure on the NHS. Moderate covids in children can also be prolonged, the long-term consequences of which are not yet known.

Media presenters must rise above the cross-examination of two-sided journalism that demands a superficial battle to speak for both the pros and cons. It is time we understand that this global pandemic is a complex phenomenon unfolding in a complex system. Scientists can speculate and speculate but none of us know exactly what will emerge. Not only this, decision-making about a global pandemic necessarily involves ethical uncertainty, both at the individual level as well as at the policy-making level.