Only a few hours are left for the launch of Redmi Note 11T 5G with 50MP camera, this will be the price and features 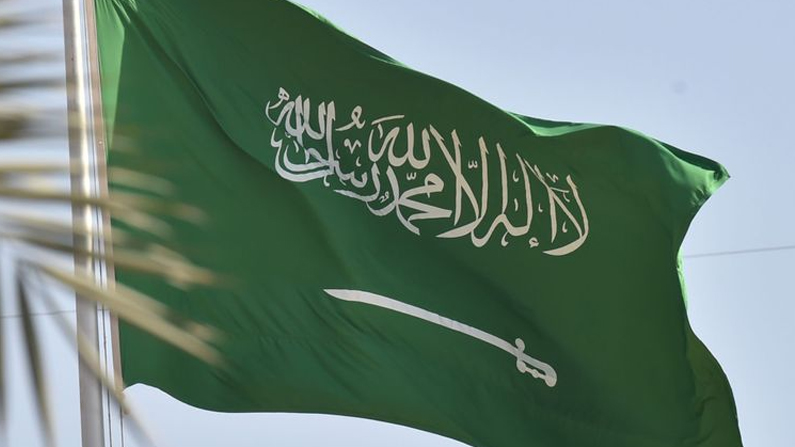 In a statement led by Saudi Arabia, the faction fighting in Yemen said that the missiles and drones were piled into the air.

A fire broke out in a university in Saudi Arabia near the Yemen border in the early hours of Thursday. The Kingdom’s Air Defense System shot down airborne drones equipped with ballistic missiles and weapons. At the same time, it is believed that the fire in the university is due to a cross-border attack by Houthi Rebels. Significantly, the border areas of Saudi have often been targeted by the Hootis.

In a statement, the faction fighting in Yemen under the leadership of Saudi Arabia said that missiles and drones were piled into the air. Due to this, debris on Jijan University campus was shattered and caught fire. However, this fire was soon controlled. It said that no one has died in this attack and so far there is no news of anyone being injured. The statement blamed Iran-backed Houthi rebels for the attack.

The statement said that it was attacked with four ballistic missiles and four drones loaded with bombs targeting civilian areas. These were launched by the rebels from the Sadan of Yemen. Huti rebels have carried out such attacks in the past as well. In 2014, after the civil war in Yemen, the Huti Widrohiis took the capital Sanaa. Because of this, the internationally recognized government was forced to leave power.

So far more than 2.3 lakh people have died in Yemen

In view of the worsening situation in Yemen, a coalition of Arab countries led by Saudi Arabia has waged a war against the Houthis since 2014. The United Nations Human Rights Office says that more than 2,33,000 people have died due to this war. Out of this, direct causes of 1,31,000 deaths are starvation, lack of health services and absence of infrastructure. The reason for the beginning of the conflict in Yemen was the mismanagement and corruption of the government, after which a large number of people started demonstrating on the streets.

Two crore people are on the verge of starvation

Political deadlock and conflict in Yemen have created the world’s worst humanitarian crisis here. Aid groups say that 2 crore people are facing food insecurity in this Arab country, due to which there is a situation of famine in the country. Human rights groups have criticized all sides for this struggle. But even after this, action on Yemen of Saudi Arabia is going on. So far thousands of civilians have died in Saudi air strikes.

If you are related to this special ‘syndrome’ then do not forget to get AstraZeneca vaccine, EMA advised

After America, a multi-storey building collapsed in Egypt, so far five women died, many injured