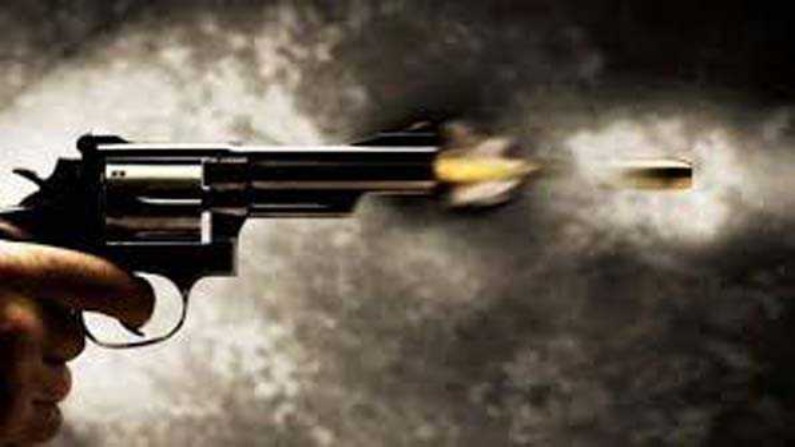 A white man has been accused of killing eight people in a series of firing for more than an hour at three Massage Parlor in the Atlanta area of ​​America. After this incident, the Asian-American community is in panic as the people of the community are constantly being targeted due to the Corona Virus epidemic.

A day after the incident, investigators are trying to figure out why 21-year-old Robert Aaron Long finally did it? This is the biggest incident of mass murder in the US in almost two years. Long has told the police that it was not a racial attack but the reason was ‘sex addiction’.

B. Guayen explained the reason for the shootout

Officials say that he attacked those who according to him were the cause of the craving, but these statements are being doubted due to the fact that six of the eight victims of the attacks were women of Asian origin and the location of the attack. Public Representative B Nguyen said that the reason for the shootings seems to be ‘sexual violence, misogyny against women and fear of foreigners’.

The accused considers himself a ‘sex addict’

Police officer Captain J. Baker said he had some problems with it. He said that Long was arrested with a 9 mm pistol. During this time he did not oppose the arrest. He said that yesterday was a ‘bad day’ for him and he sat doing it. Baker was severely criticized after this statement. The parents of the accused have identified him. According to reports, investigators said that he likes ‘God’ and ‘guns’.

Also read: For the first time, the Biden administration and China will be ‘litmus test’ of relations but the two countries do not expect ‘agreement’

Vehicle Scrappage Policy will also get incentives along with penalty, these benefits can be available with the rebate in Road Tax

Iran’s foreign minister’s recording of ‘talkless talks’ leaked, talks on nuclear deal may be in danger