Danish Siddiqui: After killing Danish, Taliban brutally dragged the dead body, crushed the head and chest with an SUV, the report revealed 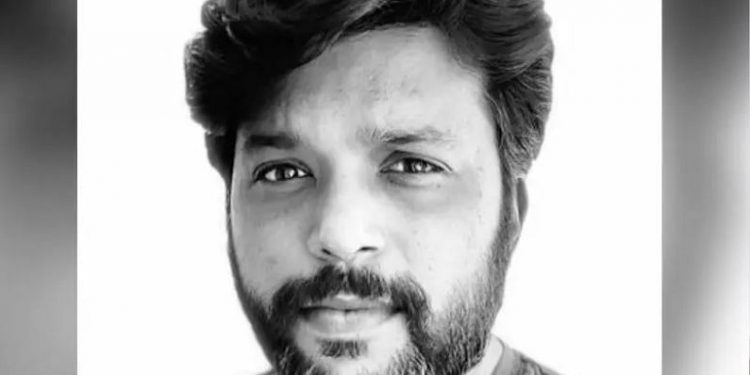 Danish Siddiqui: After the murder of Danish Siddiqui by the Taliban, his dead body was mercilessly. His head and chest were crushed by an SUV.

It has been two weeks since the murder of Indian photojournalist Danish Siddiqui. Danish, who worked for Reuters, was killed by the Taliban while covering the war in Afghanistan. At the same time, now sensational information has been received from the photographs of Siddiqui’s body and his medical report along with X-rays. This has confirmed that he was brutally killed. After Danish’s murder, his body was not only dragged mercilessly, but it was also crushed by a heavy vehicle, so that the bodies were broken into pieces.

CNN-News18 has been informed by several sources within the Afghan and Indian national security apparatus related to the killing of Danish Siddiqui. Afghan intelligence sources said that 12 bullets hit Danish’s body. Small bullet entry points and multiple wounds were observed. Many bullets were also seen inside the body. All the bullets hit the torso and the back of the body. He further told that the marks of dragging were found on the body. The Taliban dragged the bodies after the killing. After the murder, Danish’s head and chest were crushed several times by a heavy vehicle. Tire marks were seen on the face and chest. The body was crushed by a heavy SUV.

Danish was hit by shrapnel during the cross-fire

Sources in the Afghan National Security Council and the Indian national security apparatus have also confirmed the murder and torture of Danish Siddiqui. Danish received shrapnel during the initial cross-fire by the Taliban in Kandahar, but the Afghan army unit continued its mission and split in two. One unit moved to another location, while the other unit took refuge in a local mosque in Spin Boldak along with Danish. The Taliban Red Unit chased the army unit and then the fighters entered the mosque. After this he started killing Afghan soldiers.

At the same time, Danish Siddiqui shouted to the Taliban fighters that he is an international journalist. He then showed his ID and claimed that he was an Indian journalist in Afghanistan. The Taliban sent pictures of their ID cards to their headquarters in Quetta seeking further instructions. The Taliban then checked Danish’s social media posts and scanned his Twitter feed. He was angered by Danish being with Afghan forces and reporting against the Taliban, according to him. The Taliban headquarters again ordered the assassination of Danish.

So the body was crushed by the SUV

On being ordered to kill Danish Siddiqui, he was shot 12 bullets and he was dragged out of the mosque. During this his bullet-proof jacket was removed. During this the pictures of the incident were captured in the camera and then they were circulated. After the murder of Danish, there was a lot of anger from the Indian and international media. The Taliban realized they had killed a senior Reuters journalist. This was the reason that in desperation, he took a Humvee (an SUV) and crushed his head and chest.