Covid-19 Origin: Corona leaked from China’s Wuhan lab itself! The claim made in the report of the US Republican 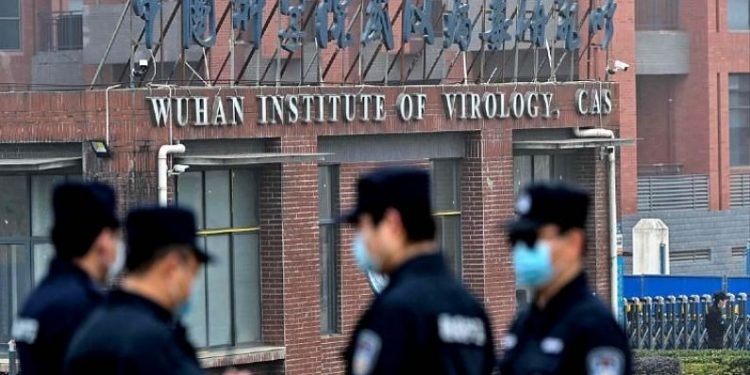 The discussion has started once again regarding the origin of the COVID-19 pandemic. This time the US Republicans report has been told about its origin.

A report released by the US Republicans on Monday claimed that the origin of the coronavirus that gave rise to the COVID-19 pandemic is the Wuhan lab of China. This is a theory that has been debated since last year. In this report it has been rejected that this virus surfaced in the meat market. It is said that there is enough evidence that it was leaked from the Wuhan Institute of Virology (WIV) before September. Whereas after several months the world started paying attention to this disease.

The report said that we now believe that the time has come to completely dismiss the Wuhan Meat Market as the source. We also believe that the evidence also points to the fact that the virus leaked from the WIV and happened sometime before 12 September 2019. Mike McCall, the top Republican on the House Foreign Affairs Committee and Representative for Texas’ 10th congressional district, released a report prepared by the panel’s Republican staff. At the same time, he called for a bipartisan inquiry into the origin of COVID-19.

Chinese scientists were preparing the coronavirus!

It has been mentioned in the Republican report that the safety protocols in the lab were not proper. In July 2019, a demand for $1.5 million was made for the waste treatment system. It added that Chinese scientists at the WIV were working to convert the coronavirus to infect humans and that such manipulation could have been hidden. WIV was getting huge funding from both the US and Chinese government. America’s top infectious disease expert Dr. Anthony Fauci has also acknowledged the funding of thousands of dollars to the WIV.

America not happy with WHO investigation

US President Joe Biden has also tasked intelligence agencies to find out the origin of the virus. McCall’s report parallels this effort. Scientists of the World Health Organization (WHO) also investigated the origin of the virus and for this they visited the city of Wuhan. Wuhan is the same city where WIV is located and the first case of COVID was reported in December 2019. The WHO said that the virus originated naturally and reached humans through animals. However, America was skeptical about this report.