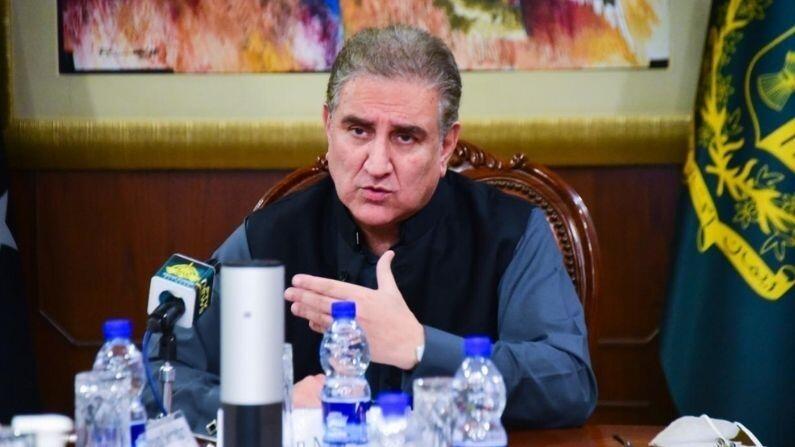 China Pakistan News: There has been a lot of tension between the two countries after the bus full of Chinese engineers was blown up in Pakistan. China has made it clear that it does not trust Pakistan. He has also sent his team for investigation.

According to the ministry, “During the visit, the two sides will discuss, inter alia, further deepening of bilateral ties, cooperation in high-quality development under the China-Pakistan Economic Corridor (CPEC), COVID-19 vaccines, counter-terrorism prevention and will focus on regional and international issues of mutual interest.’ It said the visit will play an important role in further strengthening Pakistan and China’s “everlasting strategic cooperation partnership” and expand strategic communication and coordination with Beijing on a range of issues.

The visit comes in the backdrop of a mysterious accident in Pakistan’s restive Khyber Pakhtunkhwa on July 14, in which 13 people, including nine Chinese engineers, were killed. The incident took place in the Upper Kohistan district of Khyber Pakhtunkhwa province, where a Chinese company is building a 4320 MW dam on the Indus river (Pakistan Bus Bomb Blast). The accident happened when a bus carrying Chinese and local workers to the dam construction site fell into a ravine. The differing perceptions between the two close allies about the incident, whether it was a terrorist incident or simply a reversal of a gas explosion, also added to Beijing’s concerns.

The explosion took place before the bus fell

It was initially said that there was an explosion before the bus fell. Later, Pakistan formally said that the bus collapsed due to some technical glitch and the subsequent explosion was due to a gas leak. Chinese officials continued to call it an explosion and sent an expert team of 15 members to investigate the matter (China Pakistan Relations). Interior Minister Sheikh Rashid said this week that Pakistan had completed the investigation and that China was satisfied. But he did not share the details of the nature of the bus accident.