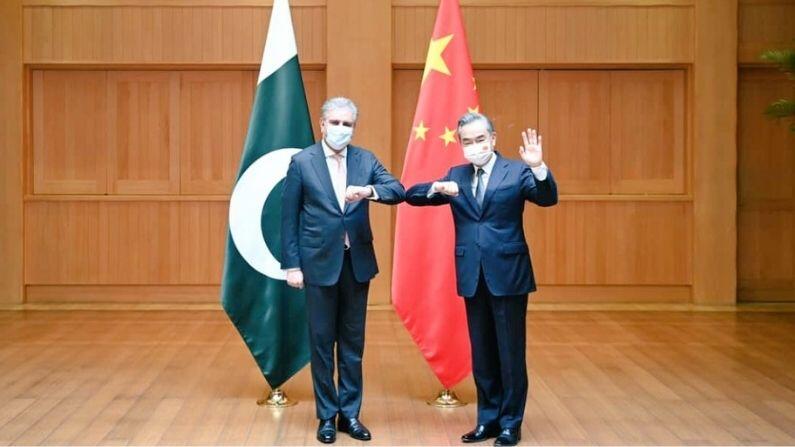 Relations between China and Pakistan began to deteriorate after an incident in which a bus full of Chinese engineers was blown up by a bomb. Pakistan called it an explosion and China called it a terrorist attack. After which Qureshi left on a tour of China.

China Pakistan Latest News: Chinese Foreign Minister Wang Yi and his Pakistani counterpart Shah Mahmood Qureshi on Saturday resolved to further strengthen the strategic ties between the two countries. Along with this, the two discussed various issues including a joint investigation into the incident of the death of nine Chinese engineers in the terrorist attack in Pakistan and the Kashmir issue (China Pakistan Relations). This meeting took place at a time when the relations between the two countries had soured due to this bus bombing.

A joint press release issued at the end of the talks said that both sides underlined that a peaceful, stable, cooperative and prosperous South Asia is in the common interest of all countries (China on Kashmir issue). During this, Pakistan once again did not deter from its antics. The Kashmir issue was also raised in talks with China. Qureshi’s delegation also included the Director General of Pakistani intelligence agency ISI, Lt Gen Faiz Hamid, who raised the Kashmir issue in talks with Wang in Chengdu.

Qureshi tweeted, “Shared a common vision of a peaceful, stable and prosperous South Asia and appreciated China’s steadfast support for Kashmir. It reiterated that the dispute should be resolved through United Nations rules, relevant Security Council resolutions and bilateral agreements that oppose unilateral action.

Statement issued by the Ministry of External Affairs

“The Chinese side reiterates that the Kashmir issue has been a historically disputed dispute between India and Pakistan and can be resolved peacefully and peacefully through UN rules, relevant Security Council resolutions and bilateral agreements,” a statement issued by Pakistan’s Foreign Ministry said. A proper solution should be found. China opposes any unilateral action that complicates the situation. It is noteworthy that India has always said that Kashmir was, is and will be an integral part of India.

Also read- Britain has prepared a ‘masterplan’ to deal with obesity, will get ‘reward’ for reducing weight, PM Johnson will also take part