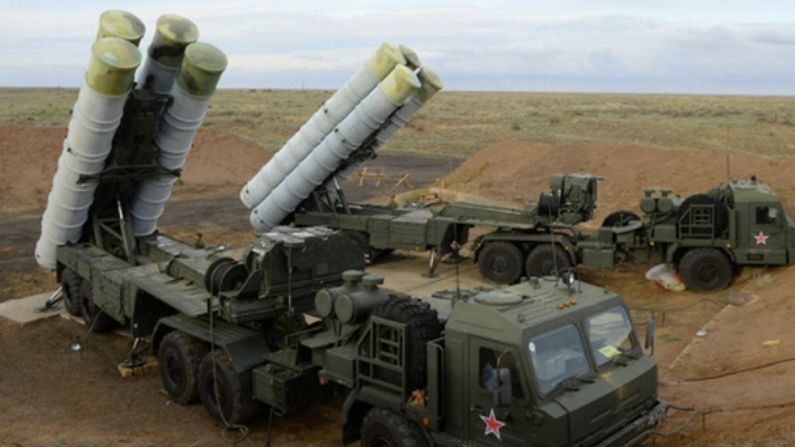 By December 2021, India will have five squadrons of S-400 missile systems. Through this, India’s air defense system will be strengthened. Along with this, Rafale jet is also increasing the air power.

Chief of Defense Staff (CDS) General Bipin Rawat said on Tuesday that air defense is getting more complicated in view of the proposed establishment of Air Defense Theater Command. He said that the airspace has been extensively used. It is no longer limited to just planes and helicopters. Actually, this statement of General Rawat also becomes important because China has started deploying weapons on the borders with India. This is the reason that now those who plan for national security have started making new plans.

According to a Hindustan Times report, the People’s Liberation Army (PLA) has deployed two S-400 squadrons of anti-aircraft systems at Hotan Air Base in Xinjiang and Ningchi Air Base in Tibet amid the ongoing escalation in eastern Ladakh. Both these air bases are located near Ladakh and Arunachal Pradesh. This is the reason why now national security planners have been forced to rethink about air defense and countermeasures. The situation is also being considered complicated because the PLA’s portion of stand-alone weapon systems also includes UAVs, swarm drones, missiles and rockets.

India is expected to get five squadrons of S-400 missile systems from Russia by December 2021. The power of this anti-aircraft is such that it can destroy a fighter aircraft 400 km away. This means that if a fighter plane comes to attack, then this system will automatically hide it. China has an advanced technology system, due to which India’s air defense system is being challenged. In such a situation, the question arises whether India should invest money in buying fighter aircraft or should prepare a stand alone system.

Rafale and S-400 missile system will get big help

It has been made mandatory for the Indian Air Force to have 42 squadrons. There are 18 aircraft in each squadron. Presently the total number of squadrons is 30, to which six more squadrons are likely to be added. The Rafale Fighter Jet is capable of flying more than twice as much as the Russian MiG. Also, the S-400 missile system is going to be a gamechanger, so does the IAF need 42 Squadron? The answer to this question is that now India is investing money in UAVs, missiles and rockets, so that the enemy’s air defense can be ruined. In such a situation, India’s combat capability is going to increase soon.

Tata Motors gave a shock to the customers, the company closed these variants of Nexon SUV

These farmers will not get installment