China is becoming a global villain, 100 years journey of Communist Party of China, know in this report 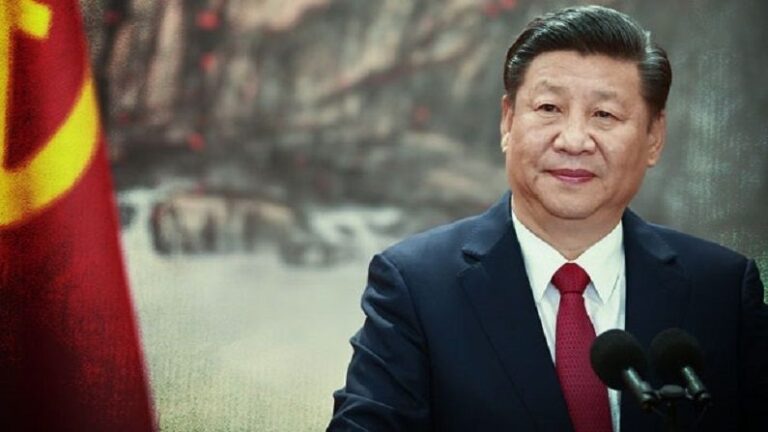 China set its own goals and did not shy away from repression within the country to reach the goal. It is said that no matter how high China has got, friends have not been found and during the Corona period, the whole world seemed to be united against China.

Today 100 years have been completed since the establishment of the Communist Party of China (CCP). Due to the policies of this party, how many achievements China got, it is a matter of debate but the truth is that China did not even get friends and this country also failed to earn trust.

This journey of 100 years has not been easy for the Communist Party of China. You can guess the challenges of this party from the fact that in 1921, 13 delegates participated in the first convention of the party. But only two of these members survived to see the establishment of the Republic of China in 1949 and one of them was Mao Zedong. The same Mao who used to say that power comes from a shot of a gun.

It is clear that China has set its own goals and did not refrain from repression within the country to reach the goal. It is said that no matter how high China has got, friends have not been found and during the Corona period, the whole world seemed to be united against China.

Illegal occupation of 43 percent of China

Today we will tell you about some such infections emanating from China which are ideological but very dangerous. For example, expansionism. Today, China claims its right on the land of 23 countries of the world. 43 percent of China is under illegal occupation and in the last 6-7 decades, China has almost doubled its size. China uses salami slicing to grab the land of other countries. China has also used this trick against India.

Under this policy, China first lays its claim in some area, after that it keeps repeating its point. After some time pressurizes the opponent to accept the claim. Captures large areas by running small military operations. Operations are carried out on such a small scale that there is no threat of war.

Apart from land, China also makes a similar claim in the sea. The pole of China’s conspiracy in the ocean has been exposed in front of the world many times. China’s landmine plan has been exposed many times in blue water. You will be surprised to know that China claims its rights over the entire South China Sea, including the Parcel Islands.

The South China Sea covers about 3.5 million square kilometers. Taiwan, Philippines, Brunei, Malaysia and Vietnam also claim parts of the region. Natural oil and gas reserves are estimated in this area. The South China Sea is part of the Western Pacific Ocean located in Southeast Asia.

China does not spare even friendly countries

The enemy dragon does not spare even his friend countries from being bitten by the enemy. China first conspires to entangle the countries by giving them loans. China has huge debts on Pakistan, Sri Lanka and Maldives. China owes more than one billion dollars to Sri Lanka. For this reason Sri Lanka had to give Hambantota port to China. China has a debt of $550 million on Pakistan. It is a well thought out strategy of the Jinping government. China’s state-run banks do not give much loans to their people. While they give loans to other countries easily.

The court of Arunachal Pradesh had ordered the minor rape victim to live with the relative of the accused, the Gauhati High Court stayed

A Milford girl whose 23-year-old son was struck, dragged and killed by an undocumented drunk…

Fresh off a contentious debate together with her Republican opponent, state Sen. Diana DiZoglio provided…

Start your business ideas for low investment in low expenses: Do you want to…