Fire in Turkey: The responsibility of monitoring the status of forest fires has been entrusted to three ministers of the government. The President said that planes and helicopters are working throughout the day to douse the fire.

The fire in the forests of Turkey reached the power plant. AFP

Wildfire in Turkey: The forest fires in Turkey are becoming more and more severe. The fire reached a coal-fired power plant in southwest Turkey on Wednesday. Due to this the administration had to evacuate the surrounding area and hundreds of people have been shifted to a safe place. According to the local mayor and the media, the fire has reached inside the power plant and due to this the siren is sounding.

Mohamed Toket, a member of Turkey’s main opposition party and Mayor of Milas, had been warning for the past two days that a fire could reach the Kemerkoye power plant in Mugla province. He told late Wednesday night that the plant has been evacuated. Local media also said that the Oren area along the beach has also been evacuated due to forest fires. According to the Turkish Defense Ministry, people are being evacuated through the sea as the fire reached near the plant. 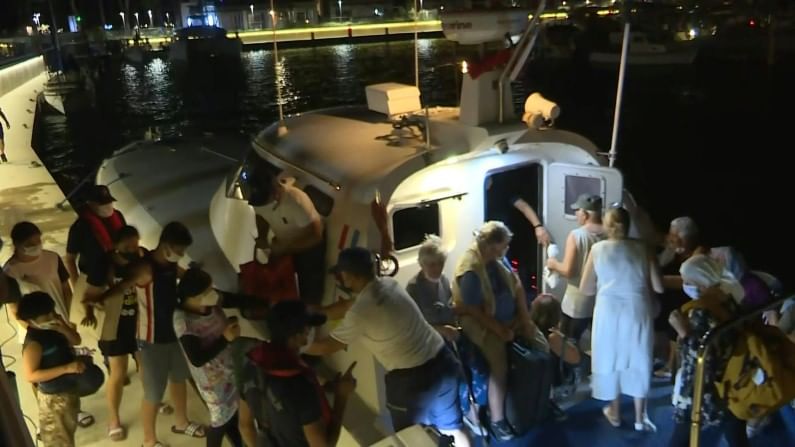 Due to the fierce fire in the forests of Turkey, people are being evacuated through the sea. AFP

Administration is taking all precautions regarding Kemerkoe power plant. Its hydrogen tanks have also been emptied. According to its website, it is a private power plant. It is not yet known whether coal is still inside the plant or not. While the mayor announced the evacuation of the area on Twitter, President Recep Tayyip Erdogan reported live on a channel that the power plant was in danger of burning.

The responsibility of monitoring the situation of forest fires has been entrusted to three ministers of the government. The President said that planes and helicopters are working throughout the day to douse the fire. But the mayor says that air support is not enough and he is focusing only on the areas very close to the plant. While the fire has spread all over the area. It is not possible to get air support at night and in many videos it is clearly visible that the fire has reached inside the plant. 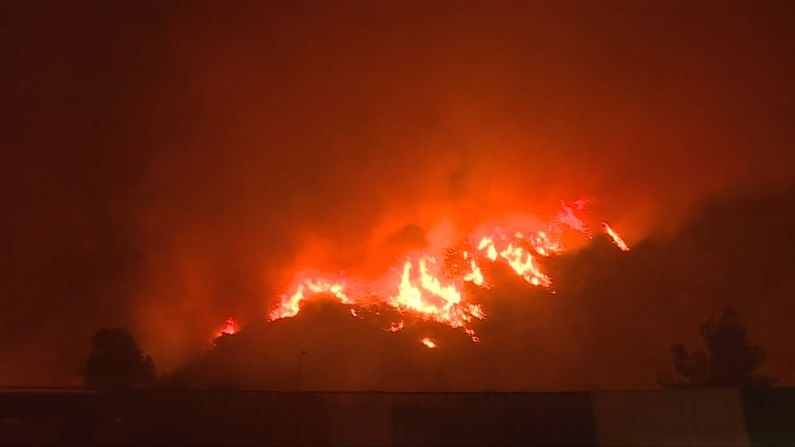 Politics is happening in Turkey even on the fire in the forests. President Erdogan has alleged that the opposition is spreading terror by lying on this matter. The opposition is constantly raising questions about the lack of air fire fighting capability and preparedness. The President also says that it is the responsibility of the municipalities to save the cities. Government alone cannot do anything. For the last two days, firefighters are trying their best to save the power plant.

Shehnaz is a Corporate Communications Expert by profession and writer by Passion. She has experience of many years in the same. Her educational background in Mass communication has given her a broad base from which to approach many topics. She enjoys writing about Public relations, Corporate communications, travel, entrepreneurship, insurance, and finance among others.
Articles: 3746