‘Bahubali’ mosquito will fight epidemic for the first time in America, army of lab mosquitoes prepared for ‘war’ 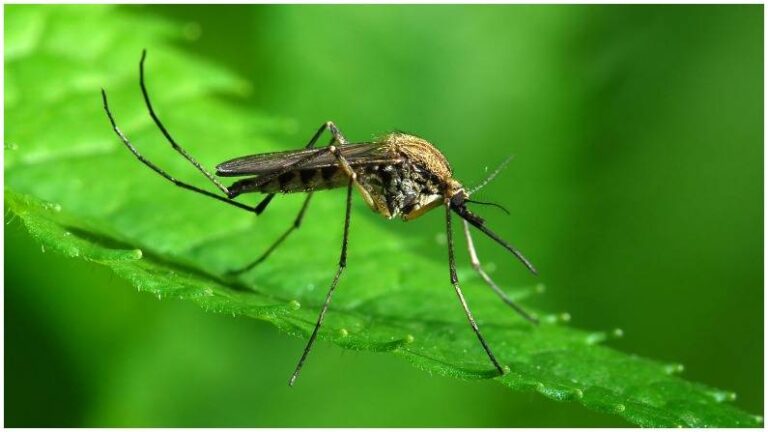 This project has been launched to reduce the population of Aedes Aegypti mosquitoes. Female Aedes mosquitoes spread pandemics such as dengue, malaria or zika virus.

For the first time in the US, a unique initiative has been taken to combat epidemics like Dengue, Zika Virus and Yellow Fever. Genetically modified mosquitoes have been released as part of a pilot program in the province of Florida. These mosquitoes are specially designed to kill the mosquitoes that spread the epidemic.

The UK biotechnology firm Oxitec has done nearly a decade of research on this project. The British firm has launched the project in collaboration with the Florida Keys Mosquito Control District (FKMCD) to reduce the population of mosquitoes of Aedes (Aedes aegypti). Female Aedes mosquitoes spread pandemics such as dengue, malaria or zika virus.

Oxitec and local administration have high expectations from this project. But there is a lot of concern among local people and environmental groups. He says that we have no idea what the long-term results of this new technology will be. However, the Environmental Protection Agency has given the company Experimental Use Permit (EUP) in early May.

Half a dozen boxes of GM mosquitoes ready

How will the new technology work

Project was successful in some countries

The company says that such projects have been successful in Brazil, Panama, Cayman Islands and Malaysia up to 90 per cent. In the initial phase, 12 thousand mosquitoes will be released, but by the end of the year millions of GM mosquitoes will be released in the entire area. These mosquitoes have been prepared in such a way that they will produce fluorescent flashes so that when they are caught, they can be easily identified.

Common mosquitoes are becoming increasingly powerful and common methods are becoming ineffective on them. Traditional methods such as spraying smoke from trucks or helicopters or other measures are now failing. Mosquitoes no longer die from them. In 2009 and 2010, dengue spread in Key West, after which the administration decided to seek help of this company.

NASA will now farm in space! The plant will grow in this way to remove food shortages

Get ready! This digital company has made a plan to give jobs to 10 thousand people, hiring will start soon

Digital transformation solutions company UST will be hiring from many countries including Australia and America,…

The renders of Vivo S12 Pro smartphone were recently leaked, after which information about the…

Is the Stock Market Closed on Juneteenth?

U.S. inventory markets shall be closed to look at Juneteenth for the primary time in…