An important new study led by researchers at the University of Illinois at Chicago has identified a complex relationship between disturbed sleep, hypertension, and disruption to the intestinal microbe. Solid studies on animals suggest that these three factors affect each other indirectly and its findings may lead to a treatment that reduces the negative health effects of poor sleep.

Corona broke the back of retail business! 19 lakh crore loss in 5 months, unemployment is expected to increase wildly

As such, at present, many types of research are going on to investigate the effect of intestinal microorganism on health, but the reason for bringing the relationship between them is still unclear. For example, hypertension is associated with an imbalance in the population of intestinal microorganisms. On the other hand, prolonged sleep disturbances have been associated with increased blood pressure and increased risk of heart disease.

Anne Fink, one of the authors of this new study, explains, “We know that working at night can cause problems for your health and statistics suggest that waking up overnight can lead to high blood pressure and in some cases eventually Heart disease too, but it is not clear what mechanisms cause these conditions. ”

Another author of this research, Catherine Maki, states that “when mice sleep became irregular and abnormal, an increase in blood pressure was recorded which was found to increase even when normal sleep was received. This suggests that the poor Sleep affects the body for a sustained period. ”

Apparently the association between poor sleep and increased blood pressure was not new as it has also been observed in humans experiencing sleep deprivation. However, the delayed effect of sleep disruption on the gut microbe was unexpected.

While the increase in blood pressure was found to be relatively low immediately after the animals were disturbed in sleep, an imbalance in the intestinal microorganism could be observed after continuous sleep interruptions for a week. Finally, an increase in bacteria associated with stimulating processes was detected, and these changes were not immediately normalized until the animals were naturally allowed to sleep.

According to the researcher, “When sleep disruption stopped, everything did not immediately return to normal. This research shows a very complex system with the presence of many disease factors.”

Researchers have concluded that these interactions between sleep disruption, intestinal microbe changes and blood pressure are unidirectional. However, changes in the population of microorganisms lead to sleep disturbances and increased blood pressure. Researchers suggest that probiotics that directly target intestinal bacteria may reduce hypertension caused by poor sleep. 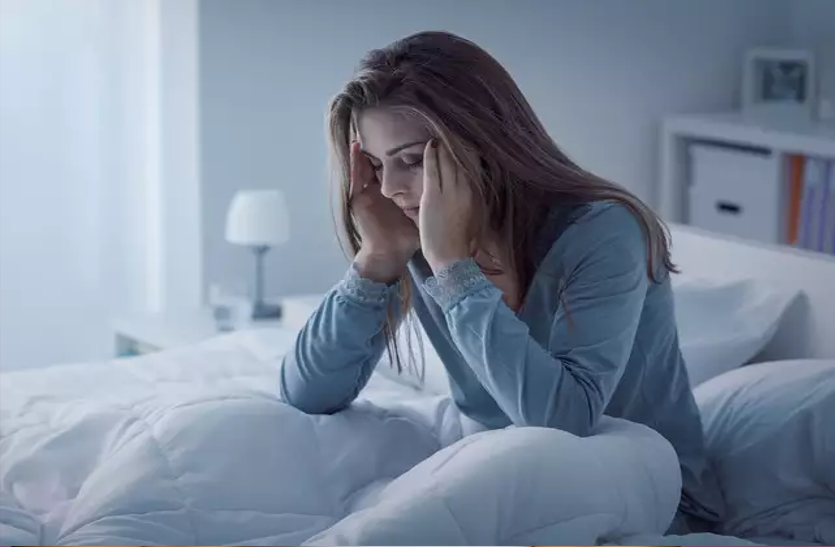 Who was the real Paan Singh Tomar? The ‘rebel’ in whose name the police were afraid