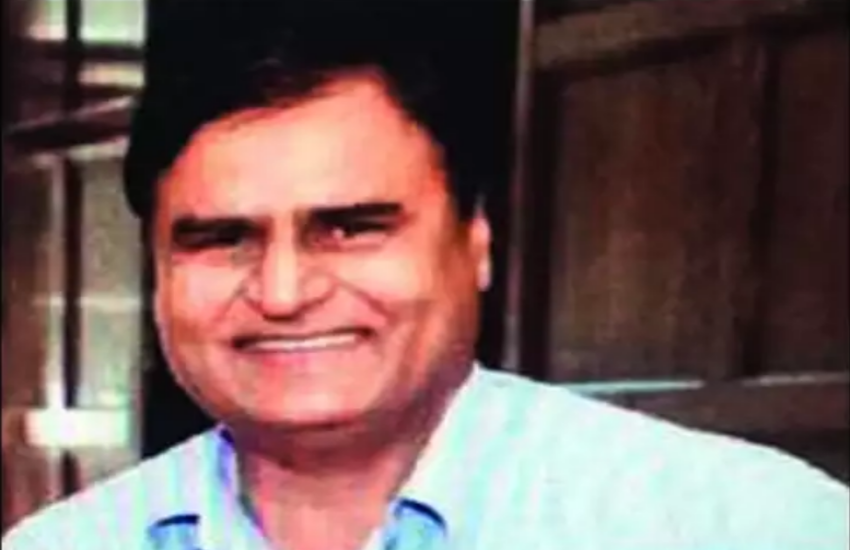 Washington Athlete Iqbal Singh, who won a bronze medal for India in the Asian Championship, has been arrested in the United States. Iqbal Singh is accused of killing his wife and mother. According to the media report, he called himself and gave information about it and confessed his crime.

According to the report, Iqbal Singh admitted his crime. After this, the police arrested them. Iqbal Singh, 62, lives in Delaware County, Pennsylvania. The incident took place on Sunday morning.

According to the media report, after receiving the information, when the police reached Iqbal’s residence in Newtown Township, the situation there was surprised. Iqbal was soaked in blood and he also hurt himself. When the police looked inside the house, the bodies of two women were lying there. The police have admitted Iqbal to the hospital for treatment.

On Monday, Iqbal Singh has been charged with first and third-degree murder. The court refused to grant bail in view of the record and the nature of the charges and sent them to police custody. However, Iqbal has no lawyer to present his case.

Police gave information to themselves

It has been told in the media report that Iqbal Singh himself informed the police about the murder of his wife and mother. Police recovered the body of his mother Naseeb Kaur from the first floor of Iqbal’s house on Rockwood Road, while his wife Jaspal Kaur was found dead on the stairs. The throat of both was severed.

According to police, Iqbal Singh called his son after killing his mother and wife. He said that I have killed both (wife and mother). I have killed your mother and grandmother. Call the police to arrest me. After this Iqbal Singh talked to his daughter and repeated the same thing.

At present, the police is investigating the whole case, but it is not yet known why Iqbal murdered both of them so brutally? Iqbal has no prior criminal record. Then suddenly killing the wife and mother with such ruthlessness has become a mystery to the police.

Let me tell you that Iqbal Singh was an athlete of a shot put. He won a bronze medal at the Asian Athletics Championships in Kuwait in 1983. This was the biggest achievement of his playing career. After 1983, he moved to the United States. He worked as a taxi cab driver.

Iqbal Singh hails from Hoshiarpur, Punjab. In the 80s, he was one of the top shot put players in India. Singh’s best performance was 18.77 meters, which he achieved at the permit meet held in New Delhi in 1988. It was here that he won the gold medal. Iqbal Singh’s name is included in the top-20 in India’s all-time list.

The growing impact of WhatsApp and digital disputes in India is seen in Silicon Valley, know how

The great secret of the universe has been revealed! Milky Way not formed by collision of two galaxies, gradually taken shape in billions...

‘Rare plutonium’ found in space discovered in the depths of the Earth’s ocean, how these dangerous elements reached the earth?