After all, what happened that the President of Tunisia had to say – I will not become a dictator? Know what is the whole matter 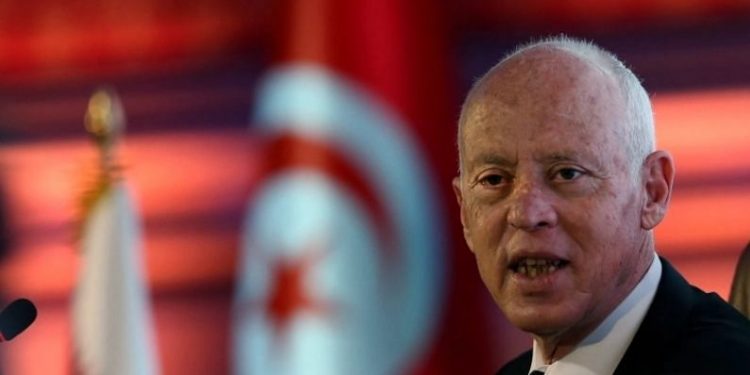 In Tunisia, President Kais Saied has been facing allegations of dictatorship ever since the arrest of two MPs and a judge was placed under house arrest.

Tunisia’s President Kais Saied has said that he is not going to turn into a dictator. In fact, two MPs and a judge are being accused of becoming a dictator after being placed under house arrest. Local radio Mosaique FM reported on Saturday that Tunisian security forces have placed a judge under house arrest for 40 days after human rights groups accused human rights groups of being close to Islamists and hiding files related to terrorism. Gave.

This action against Judge Bechir Akremi has been taken at a time when President Kais Syed has pledged to lead a campaign against corruption spreading in all areas to save the country. After the arrest of two MPs on Friday, Syed said that he will not become a dictator. He took control of the government this week. President Syed on Sunday sacked the prime minister and suspended parliament for 30 days. Since then, a political crisis has arisen in Tunisia. Major parties have accused the president of a coup.

I will not be a dictator: President Syed

President Syed has not yet taken steps that critics say could win the trust of the Tunisian people. These steps include the appointment of an interim prime minister and a road map for ending emergency measures. The President’s Office quoted Syed, a former law professor, as saying, “I am well versed in constitutional books. I respect him, I teach him and at this point of time I will not be a dictator, as is being said by some people. On Sunday, Syed removed the ‘immunity’ of Members of Parliament, after which they can be arrested in any case.

Concerns about rights and freedoms increased after the arrest of MPs

Tunisia has been a democratic country since the 2011 revolution. MP and influential blogger Yasin Ayari was arrested on Friday. An inquiry into the alleged violence by people opposing Syed’s actions was announced during a demonstration on Monday. Concerns about rights and freedoms have increased in Tunisia in recent days. The military judiciary said Ayari was arrested because of a judicial decision issued three years ago to defame the army. Another member of parliament, Maher Zid of the conservative Muslim Karma Party, was detained late Friday night.

Also read: The President dissolved the Parliament… then sacked the PM, the opponent said – ‘coup’, but still why the people of the country are happy?