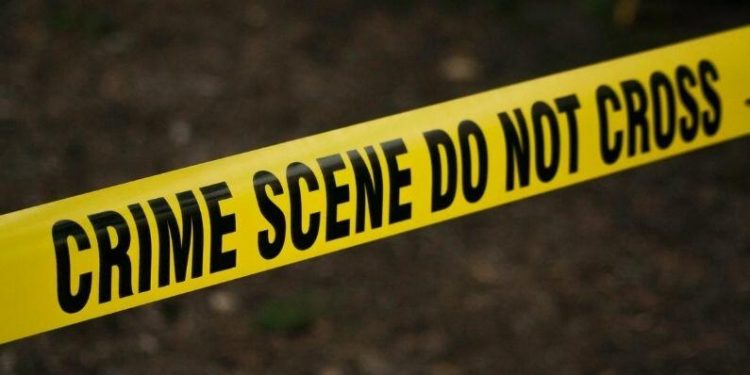 US Gun Violence: There have been a large number of shooting incidents in America this year. The latest case is of a movie theater in California, where two people were shot. One of whom has died, while the other girl is undergoing treatment. 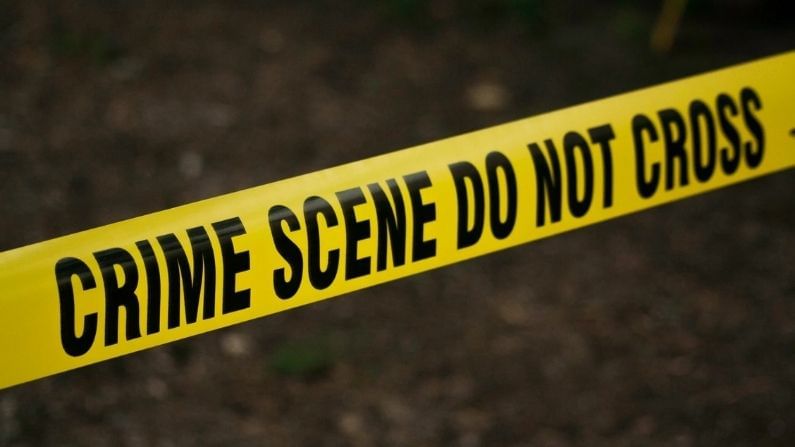 Shootin in US Theater – symbolic picture

US Gun Violence Statistics 2021: A shocking incident has happened in America, due to which people are very scared. An 18-year-old girl has been shot dead in a theater here, while another 19-year-old social media star has also been badly injured (Shooting Incidents in US). In this matter, the officials have appealed to the public to help. Both girls were shot while they were watching a movie called ‘The Forever Purge’ at a theater in Corona County, Southern California.

Officer Tobias Korobecklis told KTLA-TV that theater workers found the two girls lying in a pool of blood just after 9:30 p.m. local time. Police say Reilly Goodrich has died while Anthony Barzas is on the life support system (California Theater News). Barjas has millions of followers on Tiktok and other social media platforms. Police said investigators had found some evidence, but no gun was found.

No information related to the identity of the accused

The police could not explain any reason behind the incident and neither does it have any information about the identity of the accused. The problem in front of the police is that only a few people came to watch the film (Gun Violence in Movie Theater). Corobaclis has appealed that if anyone present in the theater or nearby has any information, then he should share it with them. So that the accused could be caught in time. Along with this, no other information related to the girls has also been shared.

Most incidents in the Corona period

According to the Washington Post report, in the year 2021, many incidents related to shootings have been seen in America. Between January and May this year, more than 8100 people have died in gun violence-related incidents across the country (US Gun Violence Deaths). There were many days when more than 50 people lost their lives on a daily basis. In California, there has been a 46 percent increase in gun homicides. This type of violence has been seen more in the COVID-19 epidemic.

Also read- A ‘ball of fire’ was seen flying in the sky of America, people caught this amazing incident in the camera, see VIDEO here