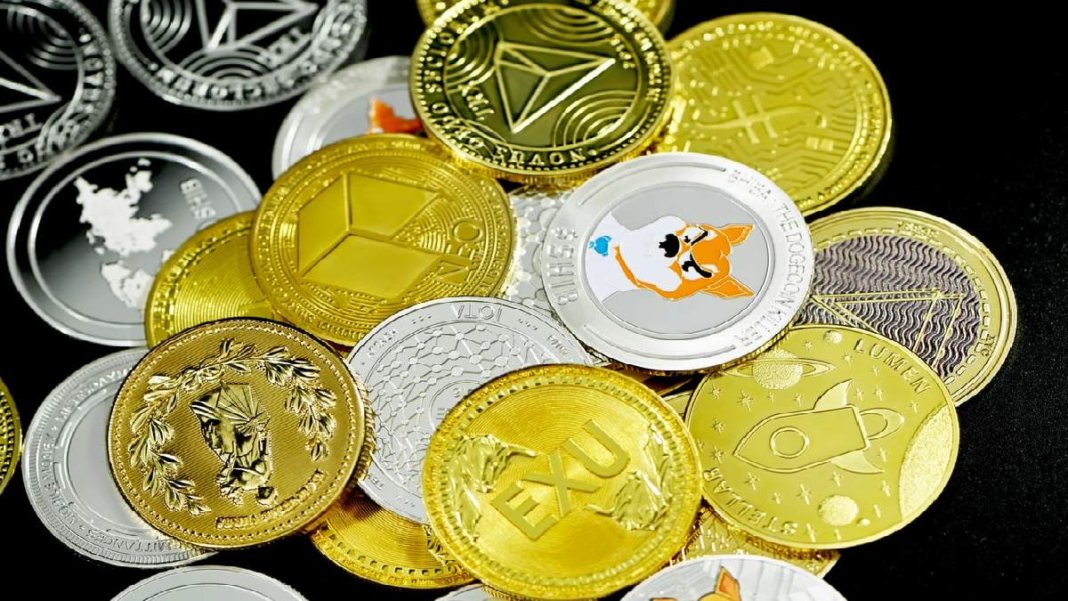 Singapore-based virtual currency exchange Coinstore has started its operations in India as well. The exchange has started its operations in India at a time when the Indian government is preparing a law to ban most private cryptocurrencies. Coinstore has launched its web and app platform and plans to have branches in Bangalore, New Delhi and Mumbai. These will serve as the foundation for India in the times to come, says the management.

Charles Tan, head of marketing at Coinstore, told Reuters: “With almost a quarter of our active users coming from India, it makes sense for us to expand into this market as well.” Asked why Coinstore is launching in India despite legislation to tighten cryptocurrencies that are yet to come, Tan said: “There have been policy changes, but we expect things to turn positive and we Hopefully the Indian government will come up with a healthy framework for cryptocurrencies.”

The New Delhi government is planning to slash the cryptocurrency trade by levying huge capital gains and other taxes, two sources told Reuters earlier this month. Winter session of Parliament has started. The government has said that as per the legislative agenda for the session, it will only allow certain cryptocurrencies to promote its technology and uses.

Tan said Coinstore plans to recruit about 100 employees in India and spend $2 million (about Rs 150 crore) on marketing, hiring and developing crypto-related products and services for the Indian market. Coinstore is the second global exchange to enter India in recent months, following in the footsteps of CrossTower. CrossTower launched its local unit in September.

The price of the world’s largest cryptocurrency has now doubled from what it was at the beginning of the year. It has also attracted hordes of Indian investors. At the time of writing the news, the price of bitcoin in India was Rs 43.13 lakh.

A year in India by Kia Seltos, the company launched Anniversary Edition; Prices start from 13.75 lakhs with extra features

How many cities of the country are getting the metro rail network ready? PM gave important information on metro projects

Bihar Politics: It is difficult to remove Modi government without Congress, but regional parties have a big role in the states, RJD told its...