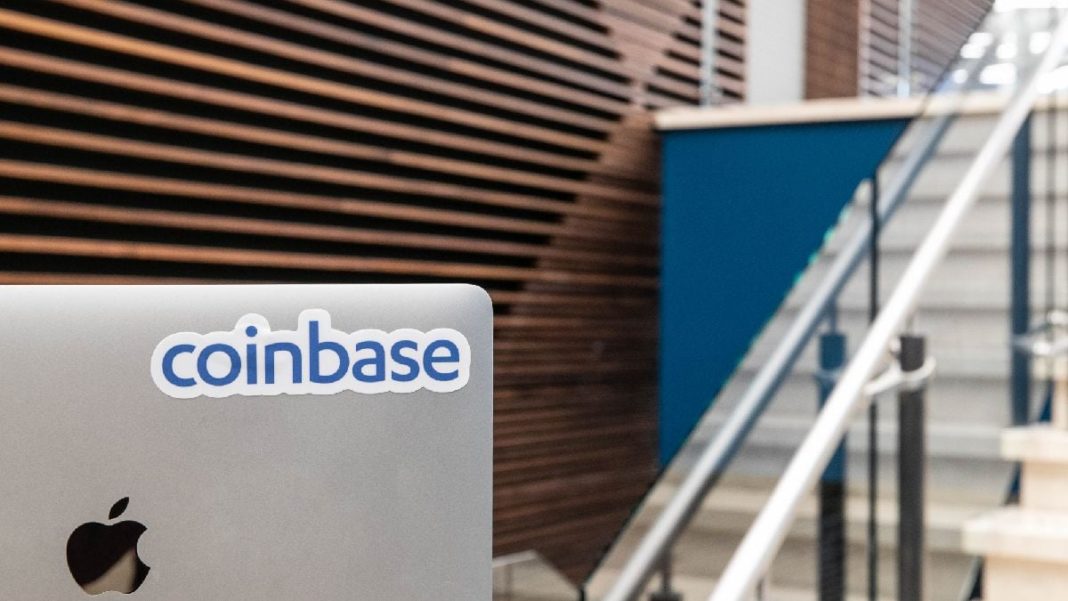 Coinbase, one of the largest US crypto exchanges, has announced a week off every quarter for its employees this year due to the workload. Coinbase’s Chief People Officer, LJ Brock, explained in a company blog post that almost the entire company will be closed for four weeks this year. This will give an opportunity to the employees to recover after heavy workload. Brock pointed out that there is no limit to 40 hours a week for Coinbase employees.

Brock said, “We noticed that many employees were not taking enough off even when they were tired because they did not want to burden their teammates or lag behind in their work. We knew that this was going to happen for long periods of time. Can’t work. Because of this we had kept two such weeks off last year and after that it became clear from employee survey that this measure is effective.” The announcement comes at a time when many American workers are protesting against poor working conditions. Because of this many workers also have to resign.

Coinbase in its policy Change At the start of the tax epidemic, employees were allowed to work from home. The company’s CEO, Brian Armstrong, said it would continue even after the quarantine restrictions were lifted. Coinbase said last year that it plans to completely close its San Francisco headquarters next year. With the increase in the number of investors in the crypto market in the last few months, business for crypto exchanges has also increased. This is increasing the workload on their employees.

Crypto trading apps like Robinhood are also growing in popularity in the US. The beta version of Robinhood’s digital wallet will be launched this month. Thousands of Robinhood users are waiting for the launch of the platform’s digital wallet. The company had said in a blog post that the alpha testing program for the digital wallet has been completed. Robinhood gave information about launching a digital wallet service for its customers in the US three months ago. This is the first major development after that.
<!–

Guru ‘Dronacharya’ has full faith in his ‘Arjun’, his disciple’s bat will rain heavily in South Africa’s series

Petrol in Delhi crosses Rs 85 for the first time, will the government give relief from oil inflation by cutting exide duty?