Work is also underway on NASA’s Artemis-3, 4th and 5th Moon missions, preparations are on to land humans on the moon again 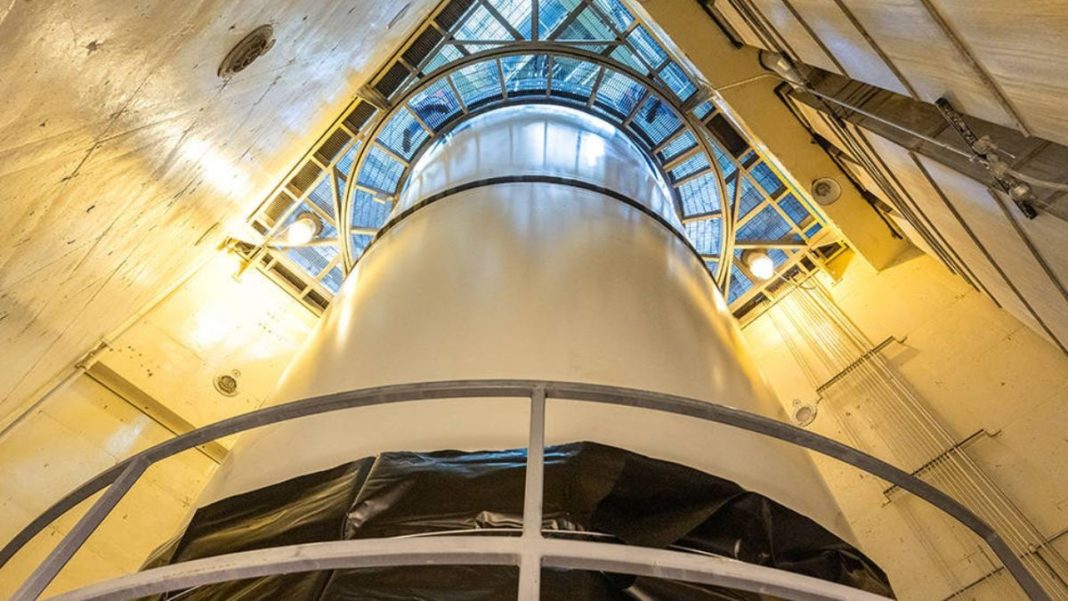 NASA’s Moon mission Artemis-1 is yet to be launched. Meanwhile, NASA and all its partners in the US are working on the Space Launch System (SLS) rocket for the second Artemis launch. This will be the first crewed Artemis mission. That is, through this once again a person will be landed on the moon. NASA has said that the teams of scientists working on the SLS rocket have made “great progress” in the second Artemis mission. The space agency said that its teams are also testing key parts of the Artemis mission, which is to be launched after the first two missions. These will be Artemis-3, 4 and 5 missions.

The Artemis mission is one of NASA’s most ambitious programs. Its purpose is to land humans on the Moon for the first time since the 1970s. NASA’s goal is to establish a human presence on the Moon for a long time. Along with this, the Moon has to be converted into a launchpad to go to Mars. Artemis-1 is the first part of this complex series. At the same time, the SLS rocket is going to be the world’s most powerful rocket, which will be able to send the mission forward.

With two solid rocket boosters and four RS-25 engines, the SLS rocket produces more than 8.8 million pounds of thrust to propel each Artemis mission from Earth orbit to the Moon. In a blog post, NASA has said that more than a thousand companies across the US have helped build Artemis-1’s SLS rocket and the rest of the SLS rocket.

The Moon will be explored through the Artemis-1 mission. This spacecraft will travel 280,000 miles from Earth in four to six weeks. However, the launch of the mission has been delayed. NASA had planned to launch Artemis-1 in November last year. Later it was postponed till February and now it is expected to launch in March or April.

Rules can be changed for those buying a new vehicle, two checks will have to be given for vehicle cost and insurance premium

RBI imposed huge penalty on these 8 banks, know how much penalty was imposed

Myanmar Ambassador to Britain had to pay the price of speaking out against the military government, prevented from entering the London office