Why is ‘National Science Day’ celebrated, know its importance and history 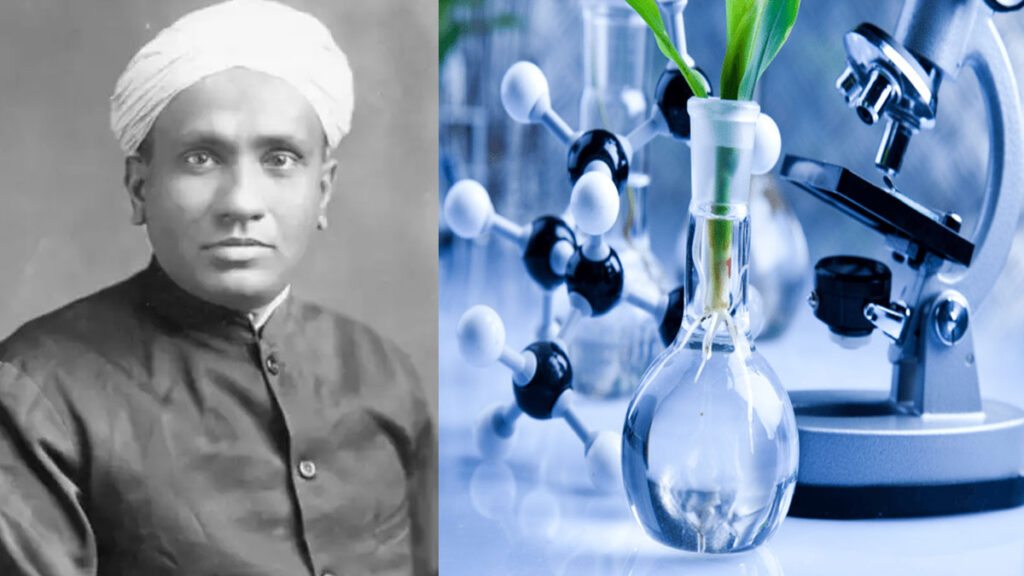 new Delhi: Science is a very important part of the world, due to which many different new discoveries are made. To understand its importance, every year in our country i.e. India, 28 February is celebrated as National Science Day. Let us inform that on this day of 28 February, the famous scientist of India CV Raman announced the ‘Raman Effect’. Therefore, this day is very important in the field of science, that is why National Science Day is celebrated on this day. Today, on the occasion of this important day, let us know important information about it.

How did this day start

Let us tell you that he was also awarded the Nobel Prize in the year 1930 for the ‘Raman Effect’. After this, he had announced to celebrate this day from 28 February 1986. Every year, for the discovery of the Raman Effect by CV Raman, it was announced to celebrate the National Science Day in our country. Apart from this, National Science Day is celebrated every year to increase interest in science among people and to bring awareness in the society.

In fact, in the year 1928, an Indian scientist named Chandrasekhar Venkata Raman discovered a phenomenon known as the Raman Effect. As we told you that for this remarkable discovery of his, he was awarded the Nobel Prize in the year 1930 for his valuable contribution in the field of science. Let us tell you that this was India’s first Nobel Prize in the field of science, so National Science Day is celebrated every year to give importance to this great work of his.

Such was the official announcement

In 1986, the National Council for Science and Technology Communication (NCSTC) requested that 28 February be designated as National Science Day by the Government of India. This opportunity is now organized in schools, colleges, universities and other science, engineering, medical and research organizations all over India. The main purpose of celebrating this day is to increase interest in people’s mind about Vigain and understand its importance.

Petrol and diesel will come under the ambit of GST?, know what the government gave

Petrol-Diesel Price: Minister of State for Petroleum and Natural Gas Rameshwar Teli said in the…

Ravens-Giants in review: Highlights, notables and quotables from a Week 6 loss

Each Ravens loss appears extra agonizing than the final. They outplayed the New York Giants…

The Centre on Monday blocked 16 YouTube channels, together with six working from Pakistan, and…

Yashni Nagarajan’s IAS Success Story: Today we are going to tell you about one such…