Why iPhones are sold expensive? Here’s the 7 reason behind Apple Inc 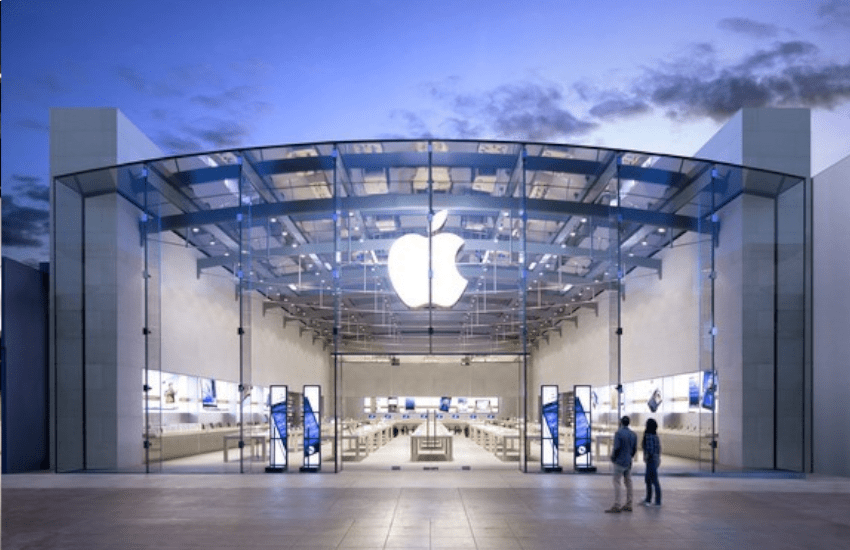 The world of smartphones is on high growth and after a few months due to technical and advanced features, you start seeing your smartphone as old. In this way, Android phones are occupied in the world, but the craze of the iPhone also cannot be denied. However, a big question is bound to arise here, what is the reason that Apple’s iPhones are so expensive?

If we talk about the year 2016, then the iPhone 7 started at the US $ 649. Just three years later, Apple’s latest flagship iPhone costs 54 percent more than it and is even more than the Mac Mini. Whenever Apple releases its new model, the price is increased by 60 percent. These prices bring huge profits for Apple. As America’s first trillion-dollar company, Apple’s market cap is more than Switzerland’s GDP. Let us know the seven big reasons why the iPhone price is much higher than its competitors.

Why Apple’s iPhones are so expensive?

If we talk to industry experts, then over the years Apple has established a different reputation for quality and industrial design of its products. Due to this reputation, the company has created millions of loyal customers. And when the brand changes to loyalty to Apple, it comes as a premium that they are able to easily recover from customers who are not ready to choose companies other than Apple.

This premium can also be known as Apple Tax. That is, more money is spent for the iPhone because it is an Apple product. Let’s take an example of this. For example, a 256 GB MacBook Air costs US $ 1,299, but you can buy a more powerful Windows laptop for less than $ 100. In June 2019, the company announced the Mac Pro and separately introduced a $ 1,000 monitor stand as an additional (add-on) for the $ 5,000 Mac Pro display.

Apple does anything else that is different. That is, when you buy an iPhone, you cannot increase the memory capacity separately. Meaning if you want to increase its internal storage by putting the memory card in it, then it is not possible. In such a situation, if you need more storage then you have to pay more Apple tax, that is, you will have to pay more.

Along with this, many great features have been added to iPhones, including OLED displays, faster processors and thinner bezels, but its competing smartphones available in the market also have many such features.

5. Cost more than double the cost

According to experts, the cost of materials used to manufacture an iPhone is about $ 490, while the price of this phone has been kept at $ 1,099. If you compare it with Samsung’s Galaxy S10 Plus, it costs $ 999, while its manufacturing cost is less than $ 420.

iPhone 11 vs iPhone 12 lineup: what apple changed in new iPhone models, why should users upgrade?

6. You have to pay the price of the brand

Much changed when Apple launched the iPhone 10. Not only was it more expensive, but the difference between its cost and the retail price was huge. Apparently, Apple wants to make a profit, so its cost should be much less than the price. The thing that makes Apple special is its ability to draw bigger profits than its rivals. When it comes to Apple, it should be seen as a luxury brand rather than a technology company.

7. Reason for being expensive

Its design is excellent, the hardware is fast and latest, very easy to operate and very fast to operate. Industry experts believe that the company manufactures premium hardware and people are willing to pay more for a simpler, smoother experience.

Apple products including iPhone made easy in India, will be able to pay the price later

Tesla launched the world’s fastest car, runs 300 km on just 15 minutes of charging, leaves everyone behind in terms of safety

Teach your growing children how to take care of body hygiene

A ceasefire between Israel and Hamas would not have happened so easily! This ‘maharathi’ was strategizing behind the scenes