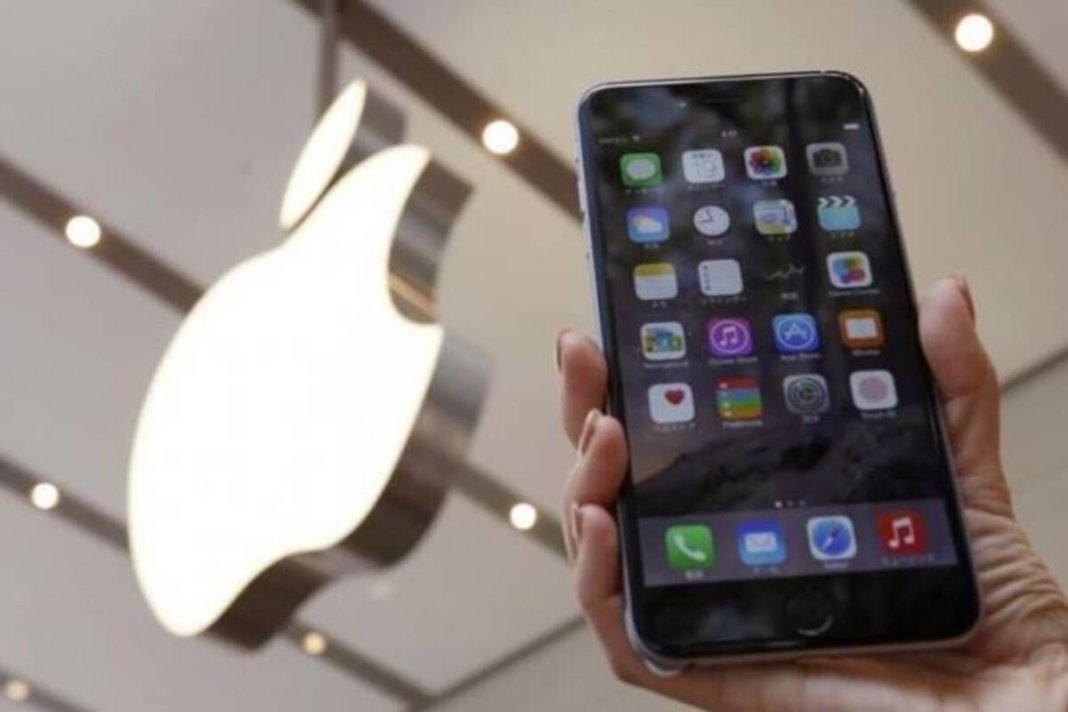 Apple has alleged that in the last four years, 15-47 times more malware was found in Android devices than iPhones.

When it comes to data security and privacy, the trust of most people remains on Apple. Cybercriminals are constantly looking for attacks on smartphones. In such a situation, this giant company has tried to ensure that the iPhone is not affected by any cyber attack or virus. Incidents of cyber attacks on iPhones are less as compared to Android smartphones. The question arises in the minds of most users that how is the iPhone so secure. Apple has released a 28-page report about this, revealing how it protects the data of its users.

Realme GT Neo 2 smartphone launched in India, has many great features including 64MP camera and 12GB RAM, know its features

Many smartphone users try to install some apps through third party if they are not found on Play Store but it is not successful on iPhone. In such a situation, questions have been raised on the company many times as to why it does not allow downloading of third party apps on the iPhone. Installing third party apps is called sideloading and has become very common for Android users. Apple has said in its report that if sideloading is allowed through direct downloads and third party app stores, privacy and security protection may be affected. If this is approved, serious security hazards may arise.

These five great features can come soon on WhatsApp, the method of voice recording will change, know what else is special in this

In its report, Apple has alleged that in the last four years, 15-47 times more malware was found in Android devices than in iPhones. There has been a general belief among the common people that iPhone is more secure than Android. This thinking may or may not be completely correct but it is definitely true to some extent. Apart from this, most cyber security researchers also consider the Apple iPhone to be more secure.

On reaching Britain, the cost of living in quarantine was lakhs of rupees, now people deducted it, adopted the ‘peculiar’ way

This company sent its 700 employees on a week’s leave, the decision was taken in view of the stress caused by the epidemic.