When will Tesla cars launch in India? Know what‍or what Elon Musk said 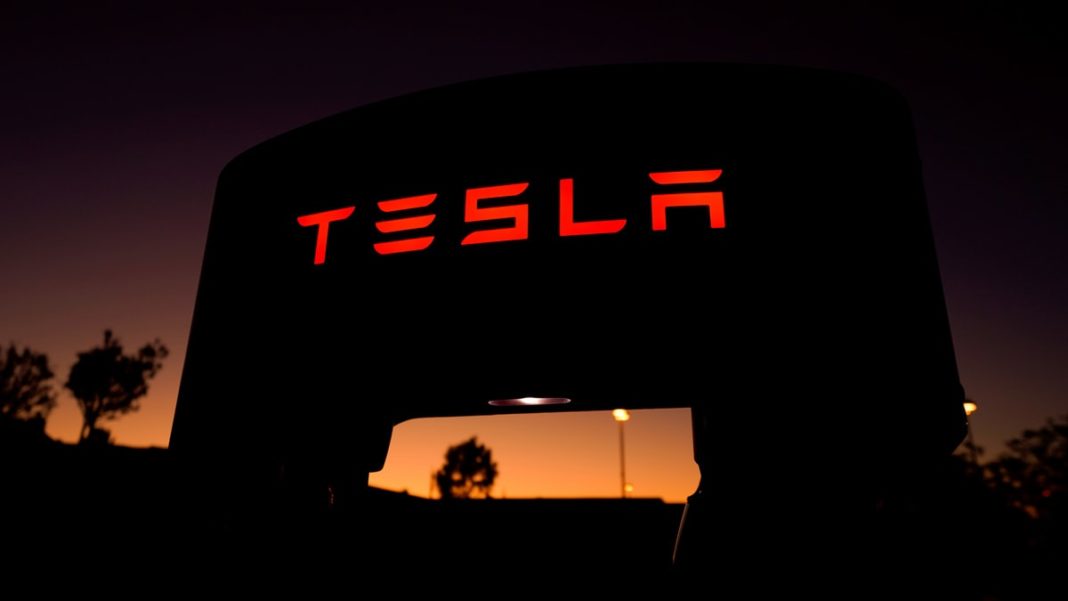 India is one of the countries in the world where people are waiting for Tesla cars. The company’s chief Elon Musk has spoken about when the Tesla car will be launched in India. Responding to a question on Twitter, Elon Musk said on Thursday that Tesla “still faces many challenges with the government” in India, according to Reuters. Last year Tesla had planned to start selling imported cars in India. The company is lobbying the government to reduce the import tax on electric vehicles (EVs) before entering the Indian market. In October, the company had also requested the Prime Minister’s Office for the same.

However, in his recent tweet, Elon Musk has not told about the current ‘challenges’.

Still working through a lot of challenges with the government

The Indian market for premium EVs is still in its nascent stage and the charging infrastructure in the country is yet to be developed. Of the 2.4 million cars sold in India last year, only 5,000 were electric. Some of these were luxury models.

In India, import duty of up to 100% is levied on all imported cars, including electric vehicles. Elon Musk has already said that it is the highest in the world. Analysts have said that this will make Tesla cars too expensive for Indian buyers and will reduce car sales.

The demand for tax cuts was first reported by Reuters in July. However, this demand of Tesla has been opposed by many auto makers of India. He says that this will affect investment in domestic manufacturing.

Indian government officials are also divided over the demands of the American automaker Tesla. Some executives want the company to promise local manufacturing, but Tesla has indicated that it wants to test the Indian market with imported cars first.

Meanwhile, luxury car maker Mercedes-Benz will start assembling the electric version of its flagship S-Class sedan, the EQS, in India later this year. India is expected to emerge as a major market for electric vehicles in the next few years.

Finally the cargo ship stuck near Sri Lanka sank, is there a ‘disaster’ coming in the environment?

You can start a dairy farming business. use these things