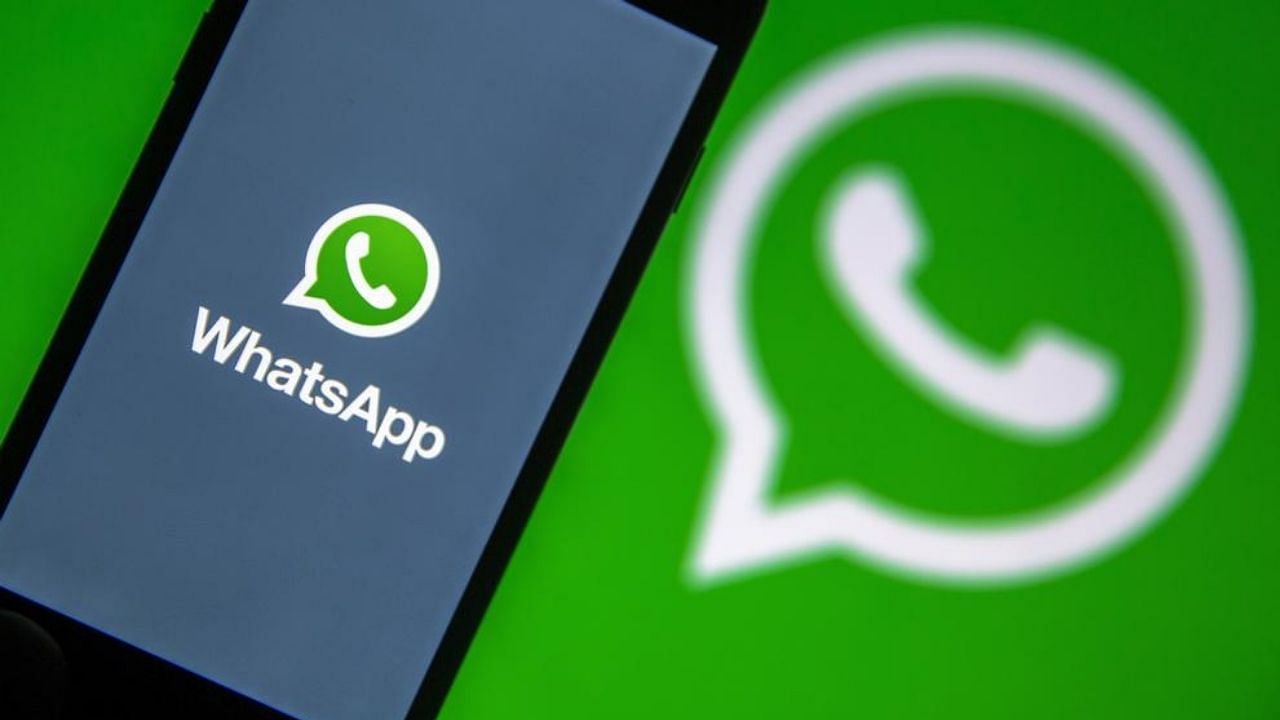 Facebook-owned WhatsApp may soon ask users to verify their identity to make payments on the platform. According to XDA Developers, new strings seen in the latest WhatsApp beta release suggest that Messenger will require users to upload verification documents in order to continue using payments on WhatsApp.

As of now, when users set up WhatsApp Pay in India, the service only verifies the phone number associated with your bank account to enable UPI-based transactions. In Brazil, Messenger uses Facebook Pay to validate users’ credit or debit cards to facilitate payments. As of now, users do not need to submit any identity verification documents to make payments for the service, the report said. However, this may change soon.

Users may have to submit identity documents

WhatsApp v2.21.22.6 beta version includes some new strings that suggest that users may need to submit identity verification documents to continue using Payments. Identity Verification may be limited to those who use WhatsApp Pay to receive payments for their business.

UPI-based apps like Google Pay, PhonePe and even WhatsApp Pay do not require users to submit any documents to transfer or receive money. However, wallet apps like Paytm ask for KYC verification as per RBI guidelines.

WhatsApp has not yet made an official announcement about this change. The report states that since the new strings have just arrived in the beta version, it may take some time for the company to provide the details.

YouTube launches new to you feature, users’ experience will change for mobile, desktop and TV devices

Flipkart Big Diwali Sale will start from October 28, best deals, discounts and offers will be available on smartphones

Buying Gold On Diwali: Buy gold from this Diwali shop or invest in Digital Gold, Gold ETFs and Sovereign Gold Bonds? Know what...

Imran Khan reversed his old statement on ‘rape’, clarified on ‘veil’ of women, said – my words were misinterpreted

Is there dangerous ‘Lemonduck’ malware hiding in your computer? Know how to avoid it