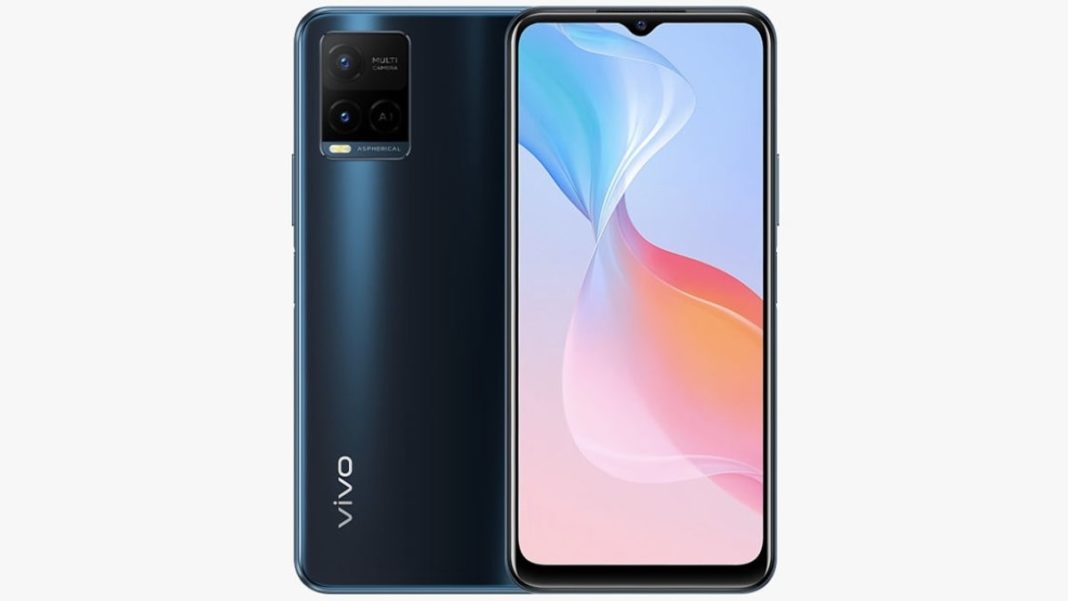 Vivo Y21e smartphone’s specification and design information has been leaked online ahead of the official launch. Regarding the Vivo phone, it appears that it will be the new mid-range option of the company’s Y series. Waterdrop-style display notch and dual rear camera setup can be seen in Vivo Y21e phone. Apart from this, two color options can also be found in the phone, with which a gradient finish will be available. Vivo has not yet made any official information related to this phone public. However, based on the information leaked online, speculation can be made that the company can also make an official announcement of this phone in the coming days.

The Vivo Y21e smartphone has been given in a report by 91Mobiles in partnership with tipster Ishan Agarwal. Leaked renders indicate that this phone can knock with Blue and White color options. Apart from this, a side-mounted fingerprint sensor can also be found in the phone.

Talking about the specification, according to the leak, the Vivo Y21e smartphone will work on Android 12 and will have an octa-core Qualcomm Snapdragon 680 processor. A 13-megapixel primary camera can be given in the phone and it will have 18W fast charging support. Talking about connectivity, Vivo Y21e will get USB Type-C port and 3.5mm headphone jack. Apart from this, the phone may have a single speaker grille and the primary microphone is located at the bottom.

Let us tell you, this is not the first time that Vivo Y21e smartphone has surfaced in online leaks. Earlier this phone was listed on benchmarking website Geekbench with model number V2140 in November. The same model number was also spotted on the IMEI certification site at that time.

According to the Geekbench listing, the Vivo phone will get 3 GB RAM. Apart from this, information was received on the benchmarking site that this phone can knock with Android 11.

Earlier, the company launched Vivo Y33T smartphone in India under the Y series. This phone came with upgrades compared to Vivo Y21T.

Hiring in Wipro: Wipro will give jobs to 17 thousand freshers this year, the company has increased the salary for the second time

Municipal elections: soon the draft of the division composition, the process may proceed for some time

Good news, now electric scooters and bikes will be available cheaply till 2024, the government has extended the period of the second phase of...