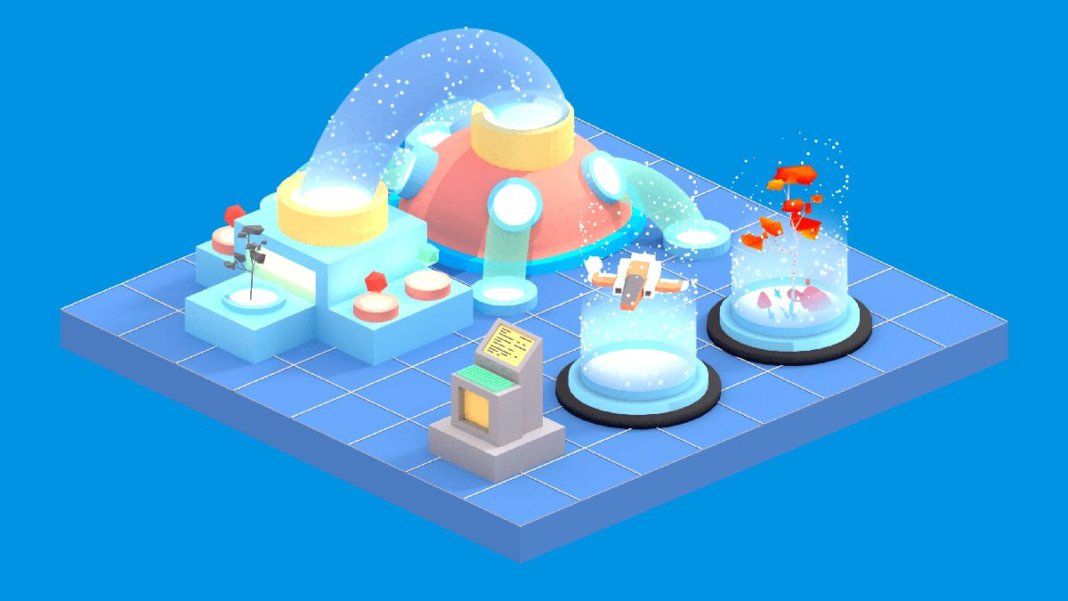 An unknown whale recently transferred 9 million MANA tokens worth $51,103 (approximately Rs 38 lakh) to another anonymous account. Growing interest in the Metaverse is driving up the valuation for Decentraland’s in-world token aka MANA. The growing interest in this and non-fungible tokens (NFTs) could prove to be a big advantage for this token in the next few months.

According to data from CoinGecko, Decentraland’s MANA token is up about 66.6 percent in the past seven days of trading. It now has a market capitalization of around $7.48 billion (approximately Rs 55,755.38 crore) and is the 30th largest cryptocurrency by market cap.

Like Elements of The Sandbox and Axie Infinity, Decentraland is a metaverse built on the Ethereum blockchain that allows users to buy, create and sell their own virtual worlds in their own right. The metaverse has quickly become one of the hottest topics in the tech world, and the growing interest and investment in this space is acting as a push for the MANA token in its growth.

The entire cryptocurrency space remains volatile at the moment. The sell-off of bitcoin, ether and other major tokens in the past week, even as cryptocurrencies are increasingly being adopted around the world, are sure to add to the volatility of the market. This suggests that the market has a momentum of its own. It has nothing to do with crypto adoption rates. Decentraland and MANA, on the other hand, have problems with complex usage. On the other hand, cryptocurrencies, which are with good features and facilities, can still go into profit no matter how much bearish pressure is on the market. MANA remains a very high-risk investment, but it’s starting to heat up with the Metaverse revolution. It is also not surprising that the coin has climbed significantly above the current price level.

Data from Whalestats also shows that the largest Ethereum whales on record are turning their attention to play-to-earn gaming projects such as Decentraland and Gala. Which is also an Ethereum-based metaverse altcoin. Its price has recently increased after listing on Coinbase.

Would like to see aggressive on-field competition in Ashes: McGrath