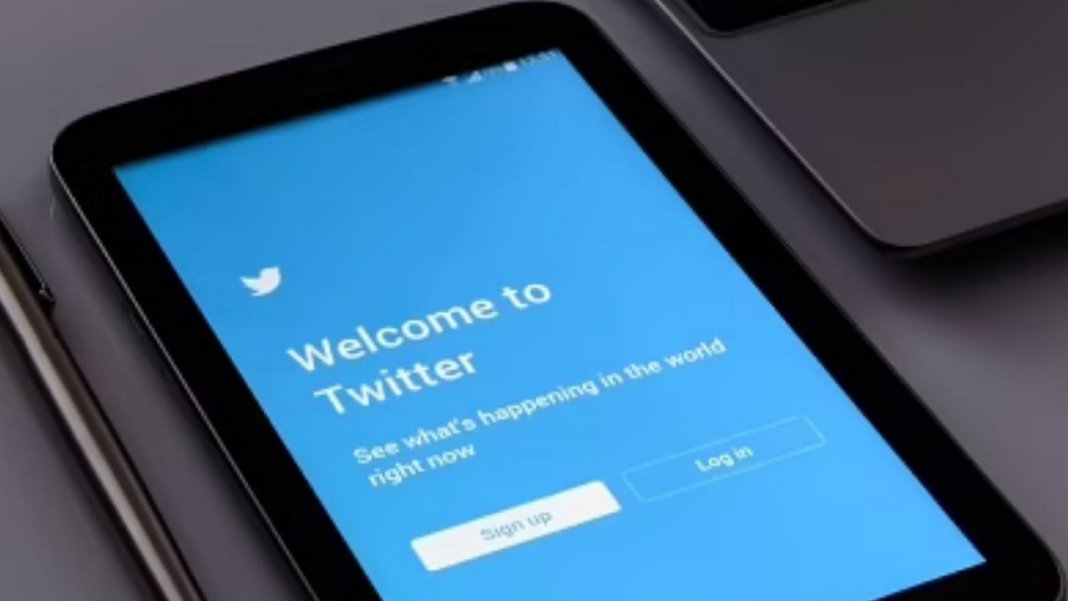 Twitter’s algorithm expands right-wing political content and news sources more than the left-wing content. This information has been obtained from a study. The popular social-media company ‘Twitter India’ did a research on its millions of users in seven countries. However, India was not among the seven countries studied. Twitter researchers are unsure as to why this is happening. After all, how does Twitter’s algorithm recommend political content to users? And it decides what users can read.

This analysis, conducted from 1 April to 15 August 2020, included 5 percent of active users of Twitter. This research was one of the biggest research done by any major social media companies. In which it was analyzed how the content of the social media company is affected according to the interest of the people. Twitter has faced claims of anti-conservative bias on its platform several times. The research examined tweets from political parties and users sharing content from news outlets in seven countries across the world – Canada, France, Germany, Japan, Spain, the UK and the US.

Twitter’s new study released by the company on Thursday found that its algorithm promotes right-wing political content. Researchers from the study included academics from the University of Cambridge, UC Berkeley and University College London. The study said, ‘Out of the seven countries that have been included in this research, it was found in 6 countries that the right wing is more ahead than the left wing in the Twitter algorithm.

According to the study, the findings suggest that algorithmic amplification favors right-wing news sources. Twitter’s director of software engineering, Rumman Choudhary, said that Twitter is a socio-technological system. Our algorithm is responsible for what is happening. He said that in six out of seven countries, tweets posted by political-right-wing elected officials were driven more by the algorithm than by the political-left. The researchers noted that the difference in amplification may be due to the different strategies used by political parties to reach audiences on stage.

Spread of inflation in pulses, increased by 50% in 1 month; When will you get relief?