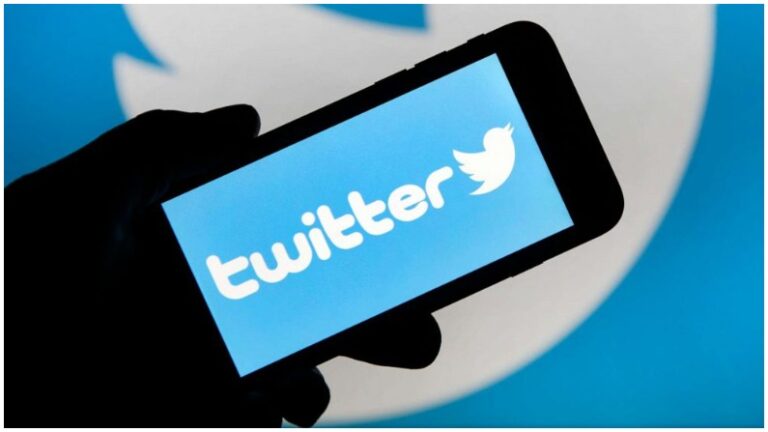 As millions of Twitter users demand an edit button to correct spelling mistakes in their tweets, Twitter has started testing an UNDO Tweet feature. It can first be made available to paid customers through a subscription service.

How UNDO Button Will Work

This feature is different from deleting a tweet, which is currently available to all users because a tweet will be blocked from being sent by UNDO. Gmail offers a similar feature to the email service, where it gives a small window option to stop sending messages after clicking the “SEND” button. The “UNDO button” will appear as a progress bar on Twitter, indicating how long a tweet needs to be UNDO before you send it.

Users will get 30 seconds

With the ‘undo send’ button, users are expected to be given 30 seconds to retract a tweet with typos and other mistakes before anyone can see it.

What is the company’s planning?

However, this will only be an option of the ‘edit’ button, which users have been asking for years. Twitter aims to double its total annual revenue in 2023 with at least 315 million mDAU (monetisable daily active users). Twitter CEO Jack Dorsey has said that paid subscription service is a special step to achieve this goal.

read this also- Signal took a dig at WhatsApp regarding the outage, said this in the tweet

Also read- CEO Pete Lau revealed about OnePlus 9 series, know what will be new in phones launching on March 23

Sanjeev Bhasin said that money is made by buying good stocks in fear, bet on these 2 stocks

'I don't know how staying silent will make things better': Harry on why he is speaking out