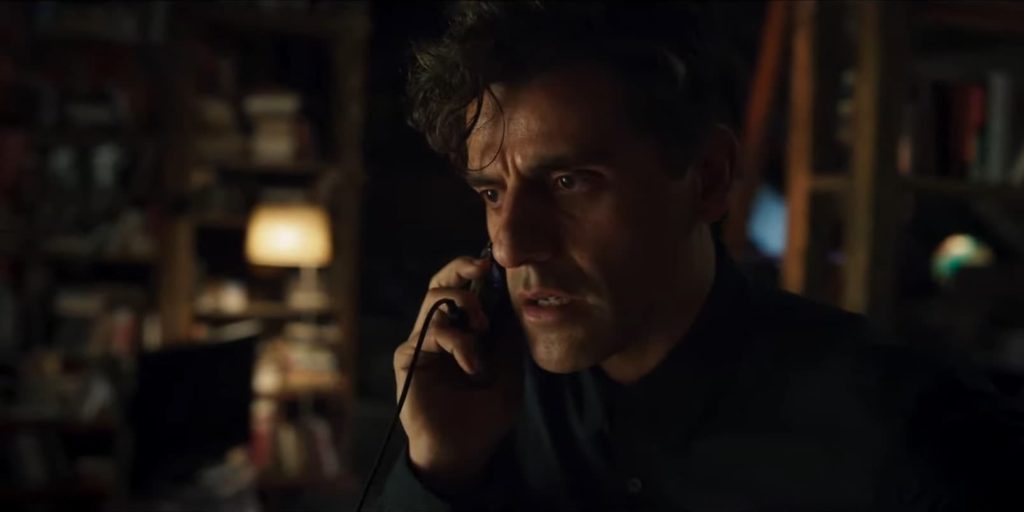 Share
Facebook Twitter LinkedIn Pinterest Email
The trailer, release date and poster of Marvel Studios’ upcoming series ‘Moon Knight’ have been revealed. Marvel Studios announced this on Tuesday. Unveiling the poster of Moon Knight, the studio revealed that the Oscar-starrer series will premiere on March 30 on Disney+ and Disney+ Hotstar. The trailer of ‘The Moon Night’ has also been released ,, Tamil, Telugu and Malayalam.

At the beginning of the trailer, Steven Grant (Isaac) calls the helpline, Staying Awake, saying, ‘I have sleep disorders. I don’t understand what is dream and what is reality. One morning Steven wakes up with extreme anxiety as he tries to escape from his nightmare. However, he falls down quickly as his legs are tied. The trailer for Moon Knight reveals that this new Marvel series is set in London. Steven Yani Isaac’s works at the National Gallery (where an Ancient Egypt exhibition is underway). Steven thinks he’s going crazy at the museum one night.

The trailer that follows reveals that Steven discovers a phone and hidden keys. He picks up the phone. A woman from the other side of the phone says, oh my god you are alive, tum ho kya gaya hai Mark? Steven is confused as to why he is being called Mark. Actually this is the background of the character of Marvel Comics, in which Mark Spector is suffering from antisocial identity and his every identity is a story. It can be understood that Steven works in a National Gallery, whereas Mark’s life is completely different.

Some other characters are also seen in the teaser of the series. These include Arthur Harrow (Ethan Hawke) – a religious leader to whom people bow down in the street. He tells Steven, it hurts a lot, isn’t this manipulation of the mind. There is a madness in you. It is only after this dialogue that some surprising scenes come, in which Steven is driving a car. Despite not wanting, he has a pistol in his hand. Several other vehicles are following him. At the end of the trailer, Steven is seen falling down, where the pyramids of Egypt are visible. After this comes the dialogue – make your fitor your nature. After this, Steven’s entire body appears to be changing. He comes in a new outfit and hits someone badly.

Moon Knight will premiere on Disney+ and Disney+ Hotstar on March 30. Moon Night in India will come ,, Tamil, Telugu, Malayalam and English. There will be 6 episodes of 40-50 minutes. It is directed by Mohamed Diab, Justin Benson and Aaron Moorhead. Jeremy Slater is the producer and lead writer of this series.

7 takeaways from the Chicago Bulls’ win over the Atlanta Hawks, including Ayo Dosunmu’s 1st NBA buzzer-beater