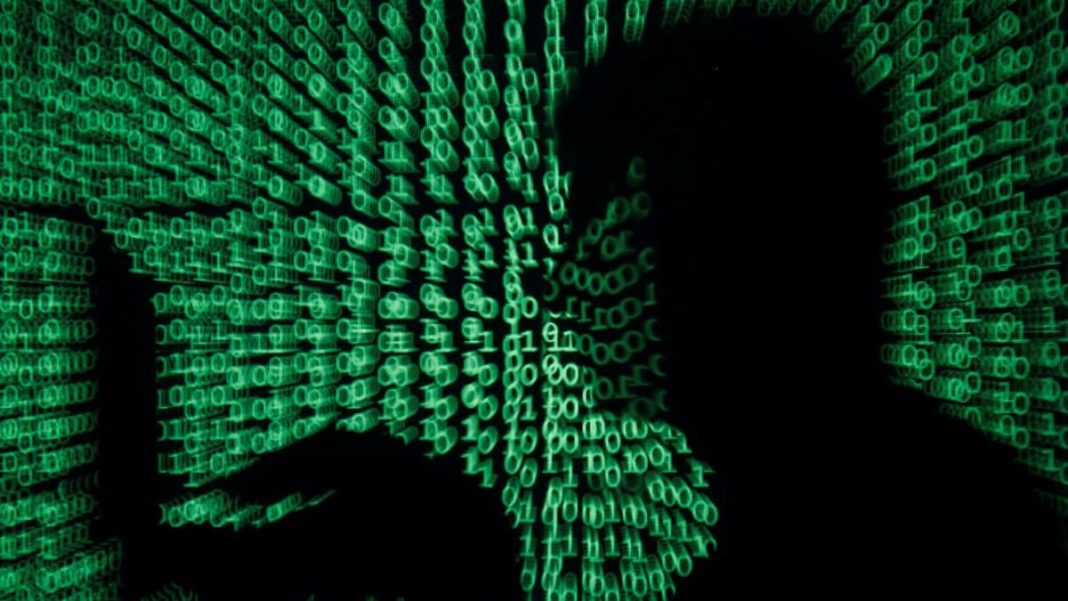 The US faced several cyber attacks last year. In view of this, the White House will meet officials of the country’s leading tech companies to discuss software security. These include Alphabet-owned Google, Apple and Amazon. According to American time, this meeting will take place today. Last year, a bug found in open-source software called Log4j raised questions about the security arrangements of tech companies around the world. After this, in December, White House National Security Adviser Jake Sullivan sent a letter to the chief executives of tech firms.

According to Reuters, in his letter, Sullivan noted that such open source software is largely used and maintained by volunteers and is “a major national security concern”. The White House said in a statement that improving the security of open-source software will be discussed in the meeting to be held on Thursday. The meeting will be hosted by Deputy National Security Adviser, Anne Neuberger.

Cyber ​​security has been a top priority for the Biden administration after several major cyber attacks last year. Thousands of records of companies and government agencies have been exposed due to cyber attacks. One of these hacks, the US government has said, was probably carried out covertly by Russia, in which software made by SolarWinds was breached. By breaking into the software, hackers reached thousands of companies and government offices that were using products from SolarWinds.

It is worth noting that amidst the increasing threats of cyber security, Google has bought a cyber security startup. Alphabet-owned Google said in the past that the company’s cloud division has acquired Israeli cyber security startup ‘Simplify’. The company has expanded its security amid increasing cyber attacks. Simplify is a startup led by Amos Stern. Financial details of the deal have not been disclosed, but a source close to the matter told Reuters that Google paid about $500 million (Rs 3,730 crore) in cash to Simplify.

How are frauds with credit and debit cards, know what is the way to avoid

This 27-year-old billionaire is the master of digital currency, such a different identity from technology