This price of Oppo’s electric scooter will be in India, cheap car will also be launched! 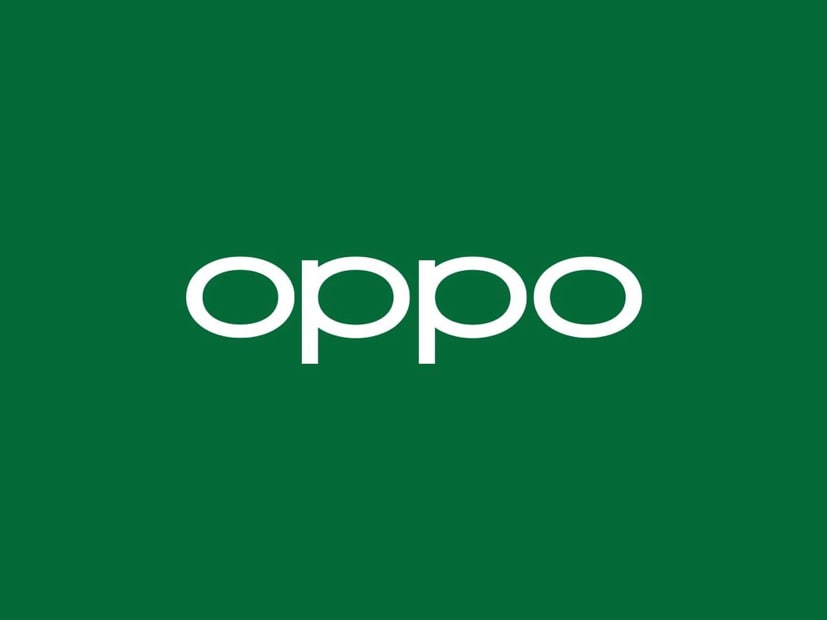 Smartphone and tech giant Oppo is now going to enter the electric vehicle market. The company is planning to launch its electric scooter in India, now the price in India has also been estimated. It has been confirmed in the latest leak that the company is soon going to introduce its budget electric two-wheeler in India. Its model name has not been revealed yet, but it has become clear that its price in India will be under Rs. 60,000. India is one of the fastest growing EV market right now and that is the reason why everyone from popular automobiles to new startups are trying their hand in this market. Even now the smartphone maker Oppo is also entering this market as a new player.

91 Mobiles has claimed by quoting tipster Yogesh Brar that Oppo is going to launch an affordable electric scooter in the Indian market, which will cost less than Rs 60,000. The exact price information of the scooter has not been given here, but it can be inferred that the Indian electric two-wheeler market is going to go through a period of fierce competition in the coming times. The electric scooter from Oppo is reportedly likely to launch in India around 2023-2024.

There is currently no information about the specifications of the Oppo Electric Scooter. It has been told in the report that the work on the electric scooter is currently being done in the initial phase and if the situation remains outside the company’s bus, then its launch can also be expected to be delayed. However, as we mentioned, if the price of this scooter really falls below Rs. 60,000, then the existing EV players might face a problem. Let us tell you that currently many powerful electric scooters like Ola S1 Pro, Bajaj Chetak EV, TVS iQube, Simple One are being sold for around Rs 1 lakh.

Apart from the Oppo electric scooter, another interesting piece of information has been given in the report. According to the report, the company is also working on a compact four-wheeler like the Tata Nano. At present, no information has been given regarding this vehicle. However, we can expect that Oppo can try to revolutionize the budget four-wheeler segment with this vehicle.

Earlier, Realme and OnePlus have also filed trademarks for electric vehicles in India. The leaked Oppo trademark registration shows that the company had filed a trademark for the electric vehicle in 2018 itself. At present, Oppo has not released any official information regarding the electric scooter or the budget four-wheeler running in the headlines. Till then, we can expect some new information or leaks on this side in the coming days.<!–

Australia extended the international travel ban till September, the government took the decision in view of the threat of Corona