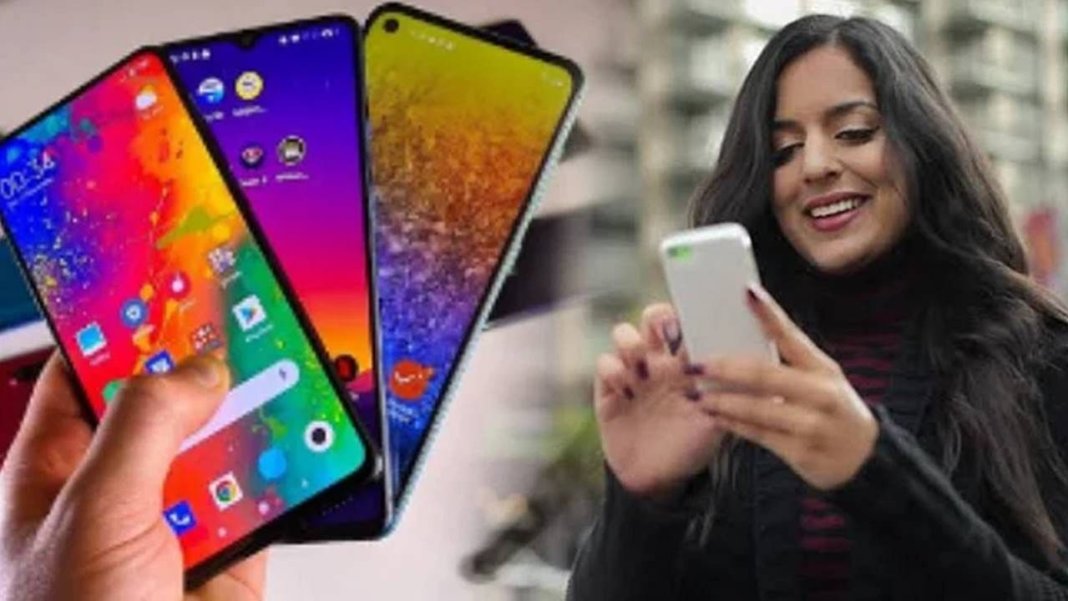 A Russian court has announced a ban on South Korean company Samsung. Under this, the import and sale of 61 Samsung smartphone models in Russia has been banned. Actually, those Samsung smartphones have been banned, in which the features of Samsung Pay have been given. Let us tell you that Samsung is accused of infringing a patent owned by Switzerland-based mobile payments company SQWIN SA. SQWIN SA claims that Samsung Pay, Samsung’s online payment app, is based on SQWIN SA’s payment system. According to the report of Phone Arena, the company had registered a patent for this technology in Russia about 8 years ago.

Actually, Samsung’s foldable phone Galaxy Z Flip phone has been the best selling smartphone of the year 2021 of Korean company Samsung. Also some budget smartphones like Galaxy J5 have also been banned. In July this year, a decision has been given by the Moscow Arbitration in favor of SQWIN SA. Then after this, in view of the protection of patent rights, the court of Russia prosecuted Samsung Electronics. The same, Samsung has banned the payment service Samsung Pay, which is a digital payment system and comes in Samsung’s smartphones. With the help of this feature, Samsung users can make cardless payments.

Samsung has topped the global smartphone shipments, followed by Apple and then Xiaomi. Samsung has now become the world’s number-1 smartphone company. It is followed by Apple at number two and Xiaomi at number three. These figures are for the third quarter of 2021, which has been released by the research firm Canalys. Samsung’s share of the smartphone market in the third quarter is 23 percent, due to which it is number-1. Apple has gained 3 percent in this quarter, after which Apple is at number two. Apple’s market share is 15 percent and Xiaomi’s 14 percent. Vivo is at number four with 10 percent and Oppo is at number five with 10 percent.